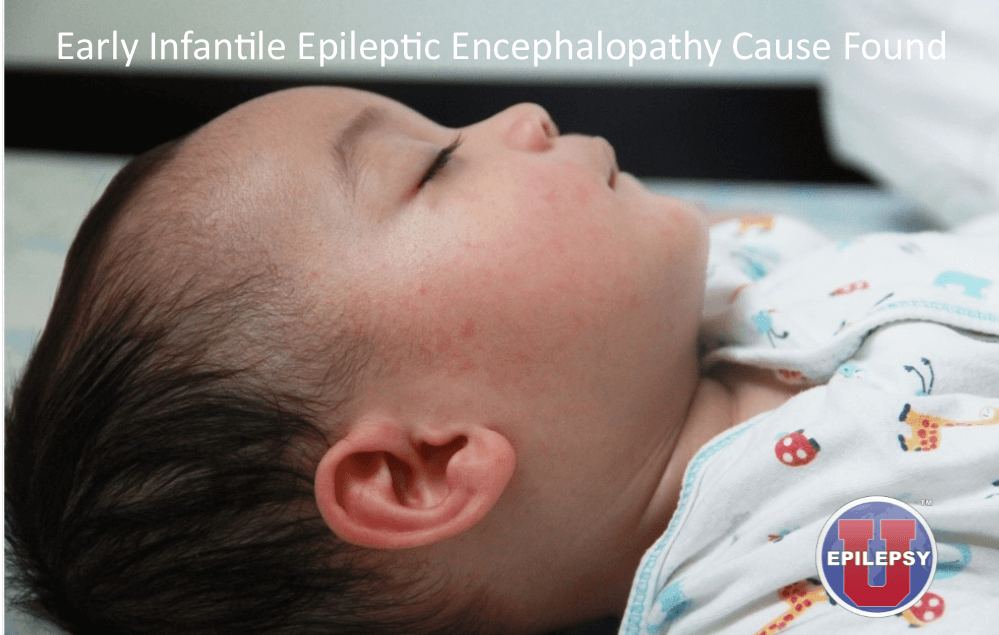 Scientists pinpoint the cause of a rare childhood seizure disorder

Early Infantile Epileptic Encephalopathy (EIEE) is a rare disease that causes intractable seizures within the first few months of life. Over 50 genes have been linked to EIEE, meaning the condition is difficult to diagnose.

Now, bioinformatics experts from the University of Utah Health have created a set of high-tech, computational tools that can pinpoint the cause of the condition.

If EIEE is not diagnosed and treated early on, the seizures can interrupt normal development and lead to early death.

Researchers have identified 50 genes linked to EIEE, but standard genetic testing often fails to detect the cause of the disease, meaning treatment approaches are limited to managing a child’s symptoms.

Now, rather than undergoing multiple tests, the new tools could be used to deliver results quickly and ultimately at a lower cost, says senior author Aaron Quinlan: “These tools let us peek in the dark corners and under the rug of the genome that other methods do not.”

As reported in the journal Nature Genomic Medicine, Quinlan and colleagues developed a suite of computational tools that used algorithms to assess the genome of 14 patients and their parents, to pinpoint the genomic abnormalities that lead to EIEE.

The technique led the researchers to a spontaneous mutation that caused EIEE in 12 of the 14 patients.

In one patient, the mutation was located on a gene that had not previously been linked to EIEE.

In the remaining two patients, the team identified significant structural changes that affected genes already known to be linked to EIEE, but that were not identifiable using routine genetic testing.

These families have been drifting through expensive prolonged testing with little hope of finding an answer. We can now identify the genetic cause of EIEE and select medications best suited to each patient to decrease the frequency of seizures earlier and hopefully prevent developmental delays.”

Source: By B. Ostrander, Eurekalert

The tools that were developed for the study are now available to researchers on the USTAR Center for Genetic Discovery website.