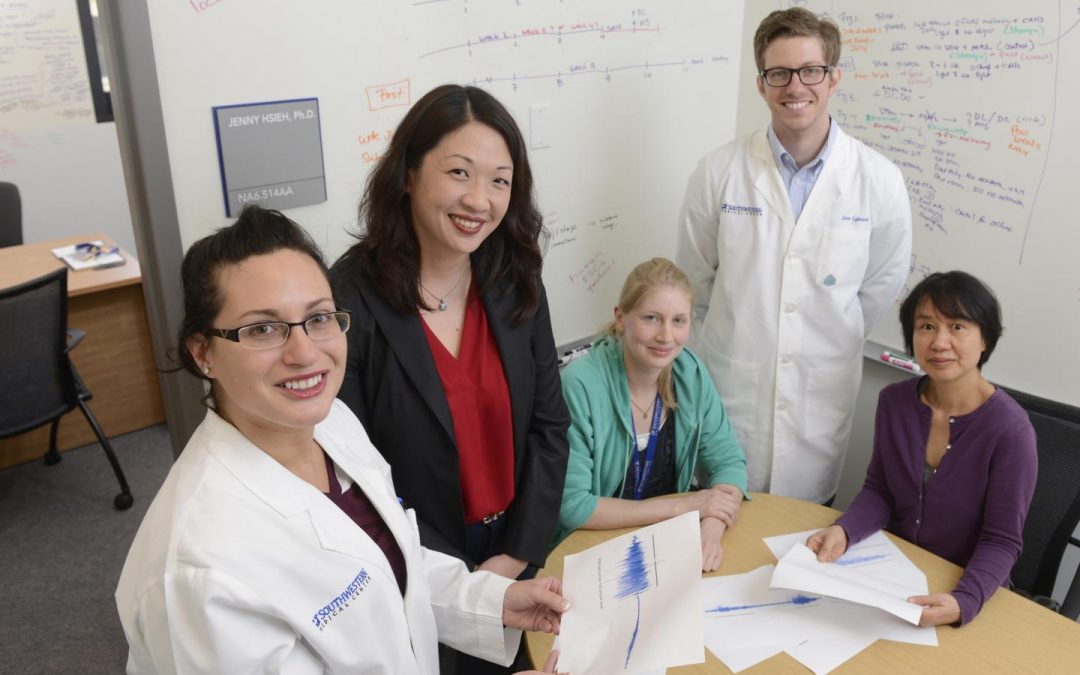 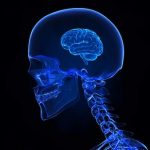 Injury to the brain stimulates the production of new neurons, but these new cells are sometimes hyperexcitable, disrupting neural circuits and causing recurring seizures, researchers with UT Southwestern’s Texas Institute for Brain Injury and Repair reported in Nature Communications.

Halting development of new neurons resulted in a roughly 40 percent reduction in seizure frequency in the mice, but did not alter the duration of individual seizures. However, the researchers found that stopping neurogenesis before the development of seizures had a long-lasting effect, suppressing chronic seizure frequency for nearly one year, even at a late stage of the disease.

An estimated 3 million Americans and 65 million people worldwide currently live with epilepsy, costing an estimated $15.5 billion annually, according to the Centers for Disease Control and Prevention. Traumatic brain injury accounts for 20 percent of epileptic seizures, but how or why recurring seizures develop after a severe brain injury has thus far been unclear. Some drugs can help control seizures, but there is no drug to prevent or cure epilepsy.

Degenerative diseases of the heart, brain, and other tissues represent the largest cause of death and disability in the world, affecting virtually everyone over the age of 40 and accounting for the lion’s share of health care costs. Regenerative medicine represents a new frontier in science, which seeks to understand the mechanistic basis of tissue aging, repair, and regeneration and to leverage this knowledge to improve human health.

UT Southwestern’s Hamon Center for Regenerative Science and Medicine, led by Molecular Biology Chair Dr. Eric Olson, was established in 2014 with a $10 million endowment gift from the Hamon Charitable Foundation. The Center’s goals are to understand the basic mechanisms underlying tissue and organ formation, and then to use this knowledge to regenerate, repair, and replace tissues damaged by aging and injury.

The Hsieh lab studies the cellular and molecular mechanisms of neurogenesis to understand how stem cells become mature, functioning nerve cells, and how aberrant neurogenesis contributes to seizure formation, an unwarranted side effect of neuroregenerative strategies. 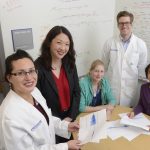