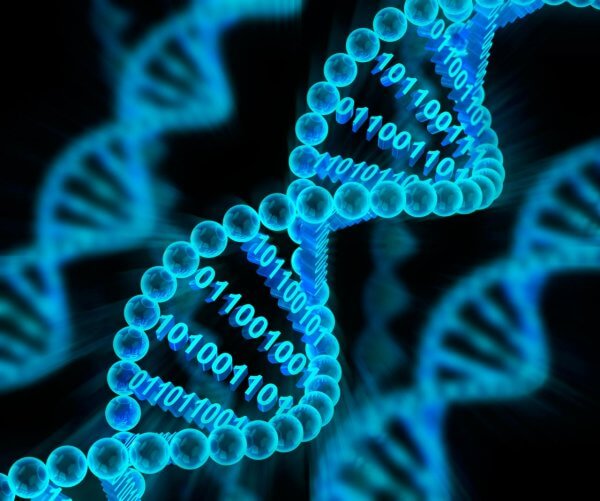 Scientists from the University of Utah, USA, under the leadership of doctor of philosophy Aaron Quinlan has conducted a new study that is associated with the occurrence of early infantile epileptic encephalopathy . These seizures occur in the first months of a child’s life,and late diagnosis of the disease and improper treatment can lead to delays in child development and early death. The child may suffer from epileptic seizures from once a week up to 50 times a day. Previously, scientists have developed several tests to determine the genome infantile epileptic encephalopathy, but they are, according to Dr. Quinlan, could not reveal the genetic. the cause of the disease and are no longer relevant. In this regard, the American scientists have developed tools to identify genetic causes of disease. Them during the experiment tested 14 patients and their parents.

Developed by specialists tools will allow you to diagnose a rare disease at an earlier stage and to create effective means for its treatment.

As a result, American scientists have identified a spontaneous mutation of genes in 12 of the 14 respondents, and the changes of the gene in one patient, the previously identified well-known tests. They also revealed the translocation and duplication in the genomes of two patients. Experts say that they have developed methods will allow you to diagnose epilepsy in children at an early stage and to create an effective remedy for its treatment.