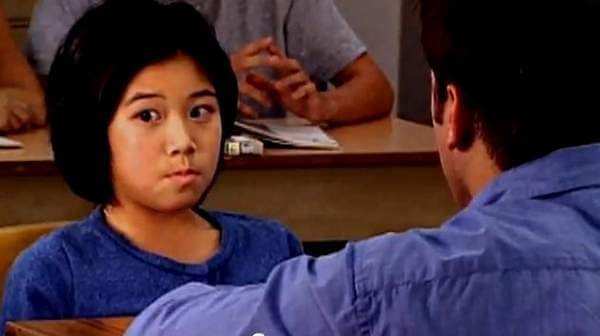 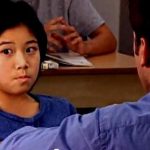 Researchers from Cardiff University have discovered an exciting new approach to the treatment of absence seizures.

Normal brain function relies on the fine balance between the excitatory (glutamate) system and the inhibitory (GABA) system.  The two systems are regulated by the serotonin system.  Previously, absence seizures were thought to happen when there is an abnormal increase in excitation in the brain – due either to an increase in glutamate activity or decrease in GABA activity.

However scientists have shown in a previous study that another form of GABA activity called ‘tonic GABAA inhibition’ is also important in generating absence seizures. In spite of the fact that this is also inhibitory, they found its presence in the thalamus was necessary for absence seizures to occur.

The team suggested that, in principle, it should be possible to block this GABAA inhibition with drugs and prevent seizures from occurring; however existing therapies would not be selective enough and would also disrupt the ‘normal’ GABA inhibition (causing unwanted side effects).

In the current study, the group planned to confirm whether serotonin-based therapies could be used modulate tonic GABAA inhibition indirectly.

During the study the researchers found that serotonin is abnormal in experimental models, and that it could be used successfully to modulate GABAA inhibition.  They also found that targeting the serotonin system in animal models with absence epilepsy, reduced spontaneous absence seizures.

These findings are highly significant, because they increase the understanding of absence epilepsy and its underlying mechanisms. This understanding has enabled the researchers to discover a new treatment target centred around serotonin, which will hopefully pave the way for the development of more effective therapies in the near future.