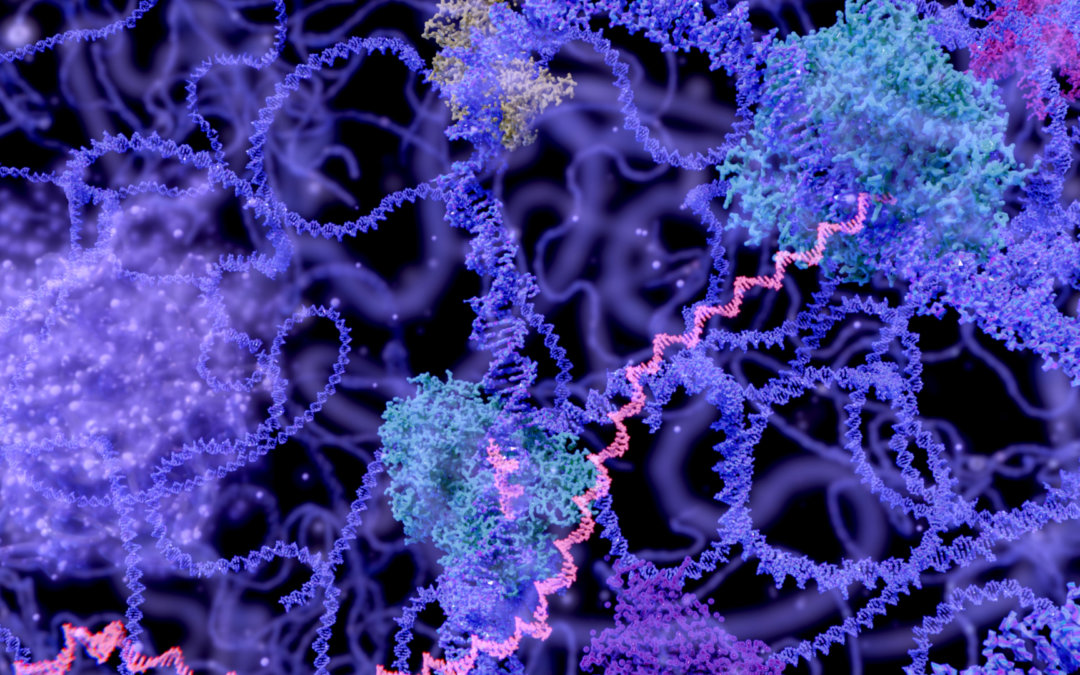 Our brains are awash with various unsung chemical heroes, making sure the electrical signals traveling all over the place don’t get out of control.

A new mouse study has now detailed the function of a pair of proteins vital to maintaining this balance – this could help us better understand a range of neurological disorders from epilepsy to schizophrenia.

The two proteins – Rab3-interacting molecule 1 (RIM1) and an enzyme called serine arginine protein kinase 2 (SRPK2) – work together to modify the transmission of information across the gaps between nerves called synapses.

Without their efficient policing of neural activity, messages could either get lost due to insufficient signal, or flood important junctions, overwhelming key networks and burying important signals in a cacophony of noise.

Using neurons from specially prepared lab mice, researchers from Germany and Australia have now described in detail the precise chemical interplay between the two proteins, which not only helps us better understand typical brain functioning but could one day provide therapeutic targets for conditions where this process goes awry.

Synapses might be thought of as transport terminals connecting commuters in your brain with different services. Some services leave the moment a handful of passengers arrive; others wait until they’re hit with a surge of commuters.

Like any efficient public transport system, this flow of travelers needs guidance on when to wait and when to board. Which is where RIM1 comes in.

Instead of commuters waiting at the station, neurons have tiny bubbles filled with transmitters perched on the brink of release at the synapse, ready to spill out the moment a suitable signal arrives.

“However, the amount of neurotransmitter released by the presynapse and the extent to which the postsynapse responds to it are strictly regulated in the brain,” says neurologist Schoch McGovern from University Hospital Bonn, Germany.

Much of what we know about this regulation is based on relatively simple organisms. It was from studying the larvae of fruit flies, for example, that researchers noticed the activity of RIM1.

It’s likely more complex animals will have different mechanisms that help fine-tune their own brains, so researchers analyzed the mechanisms of the protein extracted from mouse brains to see just how it operated.

They found the enzyme SRPK2 modifies RIM1 by adding molecules with phosphate groups onto specific links of its amino-acid structure, increasing or decreasing the number of neurotransmitter bubbles that are released into the synapse.

What happens to the phosphorylated RIM1 proteins after they’ve done their job isn’t clear, leaving room for a range of other enzymes to be at work, further fine-tuning the process.

As with any biological function, it can be just as handy knowing what happens when it doesn’t all go according to plan. There are already genetic hints that RIM1 could be involved in conditions such as autism and schizophrenia.

“We now want to further elucidate these relationships,” says McGovern.

“Perhaps new therapeutic options for these diseases will emerge from our findings in the long term, although there is certainly a long way to go before that happens.”