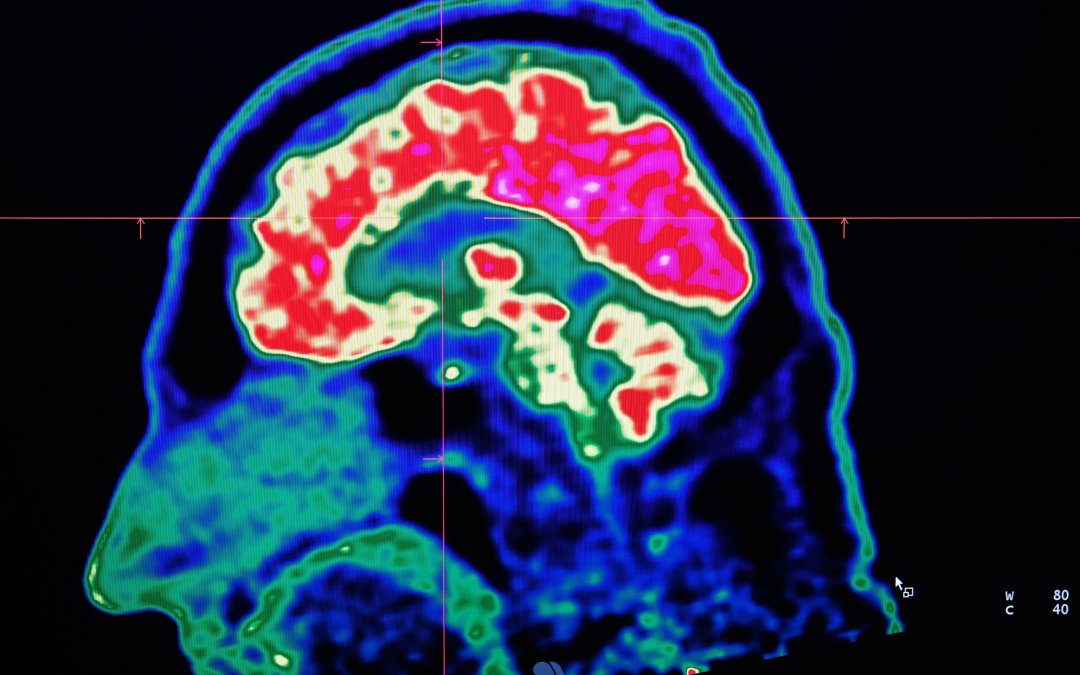 What happens when half of a person’s brain is removed? Researchers of a new study show the incredible way that the human brain adapts.

The study involved six adults who had hemispherectomy as children, all of whom underwent complete removal of half of their brains. As adults, all of them are high functioning, have intact language skills and are living regular lives.

Interestingly, normal communication and function were found in all of the scans, and in fact, the communication running between functional regions － for instance between the vision and sensorimotor regions － were actually stronger among those who had the hemispherectomy compared to those who did not. Furthermore, the stronger links among hemispherectomy patients were found to be in all seven functional regions examined.

Simply put, the results suggest that the hemisphere left in the hemispherectomy patients increased its network integration in order to support cognitive function and cognitive experience.

“The other hemisphere is already having to handle extra responsibilities before patients get treated,” co-author Lynn Paul of Caltech told the New York Times. “It continues to do so when you take out the damaged hemisphere.”

While it has long been known that hemispherectomy patients can lead normal lives after the procedure, the current study explores the extent to which the hemisphere left intact recovers and adapts.

According to researchers, it is important to understand how hemispherectomy patients manage to survive well even without half of their brains when sometimes even small brain injuries or lesions can lead to horrible effects on the patients.

By gaining a better understanding of the brain’s neuroplasticity, perhaps, one day, researchers can develop interventions to help brain injury patients.

Source: By Athena Chan on ibtimes.com