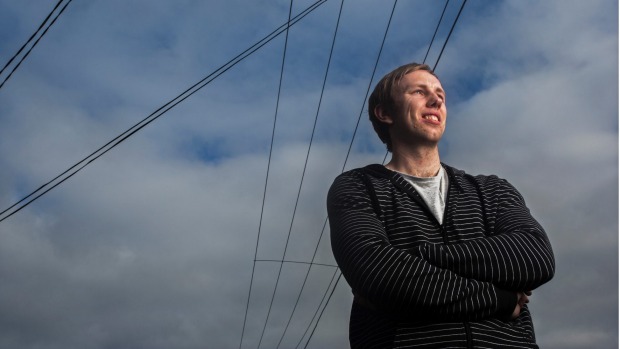 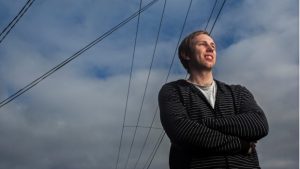 Stewart Duguid used to have an epileptic seizure every fortnight. He never knew when they  would strike,  and they proved impossible to control with medication.

“I had the tonic clonic seizures, the ones where you fall to the ground and shake,” the 26-year-old said. “I’d wake up exhausted and need to get my breath back.”

However, for the past year he has been living seizure-free after being among the first Australians to have a MEG machine scan his brain’s magnetic fields.

Using the machine, doctors were able to pinpoint where the abnormal activity was coming from before surgeons operated last May and removed a section of brain from his frontal cortex.
While he gained a scar above his left ear, the surgery allowed Mr Duguid to return to a life without seizures – something he had not experienced in 13 years.

Being able to drive again means he will have the option of getting his forklift driver’s licence as part of his work as a warehouse assistant.

While still on medication, Mr Duguid now just takes his anti-epileptic drugs once a day and has gone from taking five different types of medication to two.