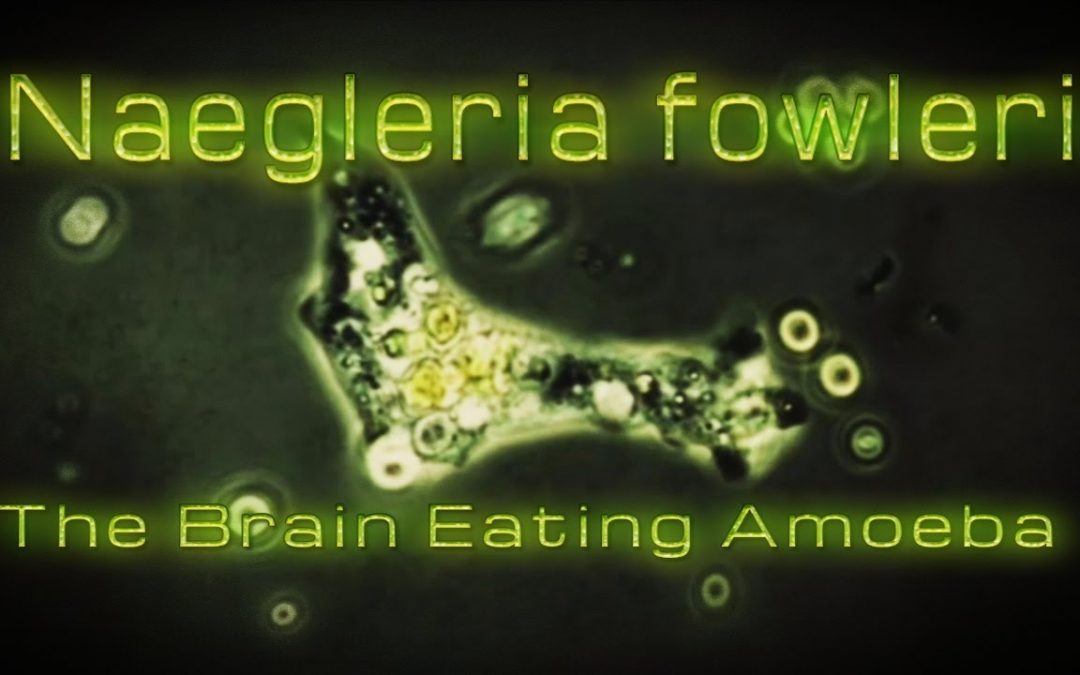 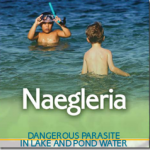 Today I received some devastating news.  I received a Facebook Message from someone I know:  “Chuck, My son died of epilepsy on Mother’s Day.  He may have had abdominal form since middle school. How can we raise awareness for those with epilepsy and cyclic vomiting?  He left some acoustic guitar music he played despite repeated seizures and memory loss.”  From a father and a doctor.

Many people may not be aware that there is a water born ameba (Yes, even in the U.S.) that eats away the brain tissue and can result in seizures and other illness.

I promised I would share this information to help educate and prevent such a terrible possibility of it happening to you or someone you love.  One of our major projects beside epilepsy awareness and education is epilepsy prevention.  Can you please help by sharing this and lets’ see the power of social media at work. 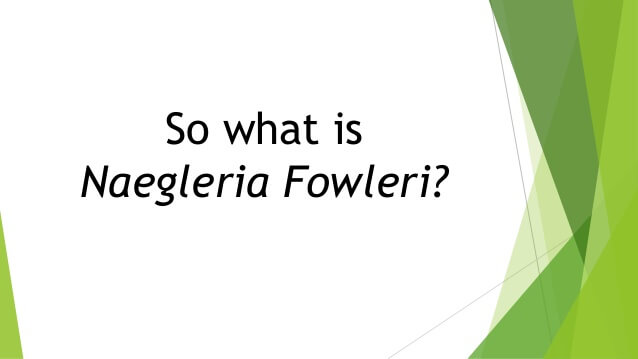 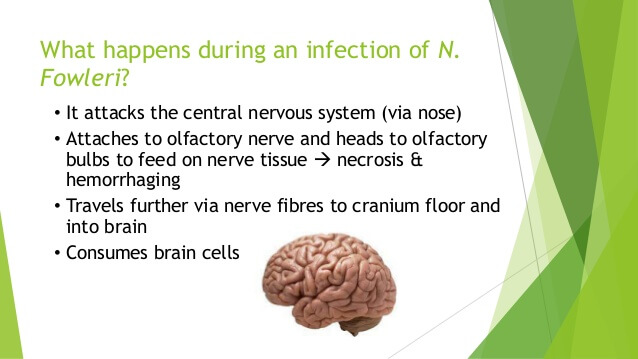 How does infection with Naegleria fowleri occur?

Naegleria fowleri infects people when water containing the ameba enters the body through the nose. This typically occurs when people go swimming or diving in warm freshwater places, like lakes and rivers. The Naegleria fowleri ameba then travels up the nose to the brain where it destroys the brain tissue.

You cannot be infected with Naegleria fowleri by drinking contaminated water. In very rare instances, Naegleria infections may also occur when contaminated water from other sources (such as inadequately chlorinated swimming pool water or contaminated tap water) enters the nose, for example when people submerge their heads or cleanse their noses during religious practices, and when people irrigate their sinuses (nose) using contaminated tap water. Naegleria fowleri has not been shown to spread via water vapor or aerosol droplets (such as shower mist or vapor from a humidifier).

Where is Naegleria fowleri found? 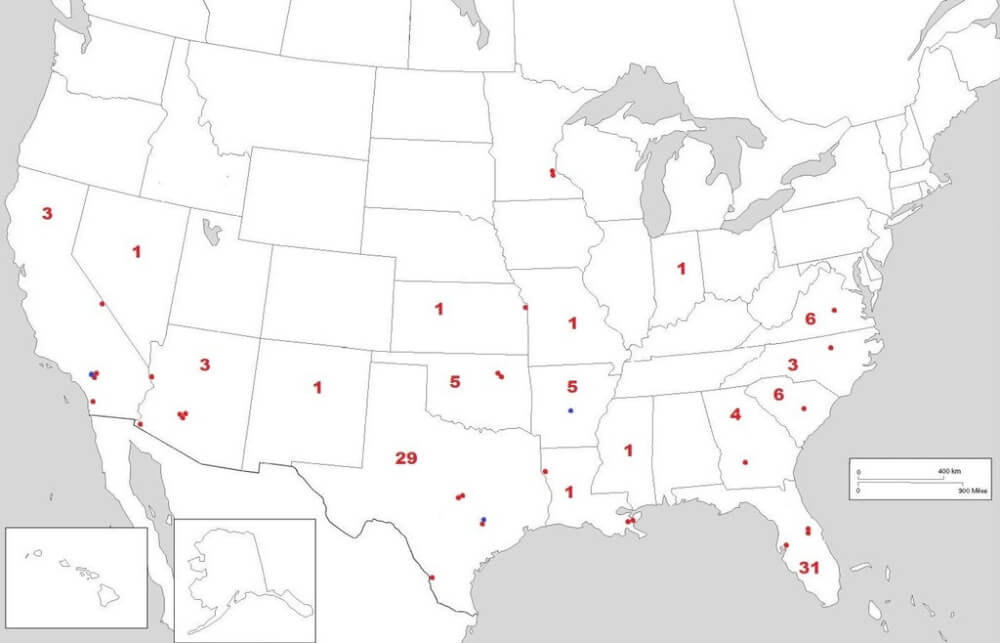 Naegleria fowleri is found around the world. In the United States, the majority of infections have been caused by Naegleria fowleri from freshwater located in southern-tier states. The ameba can be found in:

-Bodies of warm freshwater, such as lakes and rivers

-swimming pools that are poorly maintained, minimally-chlorinated, and/or un-chlorinated

Naegleria fowleri is not found in salt water, like the ocean. 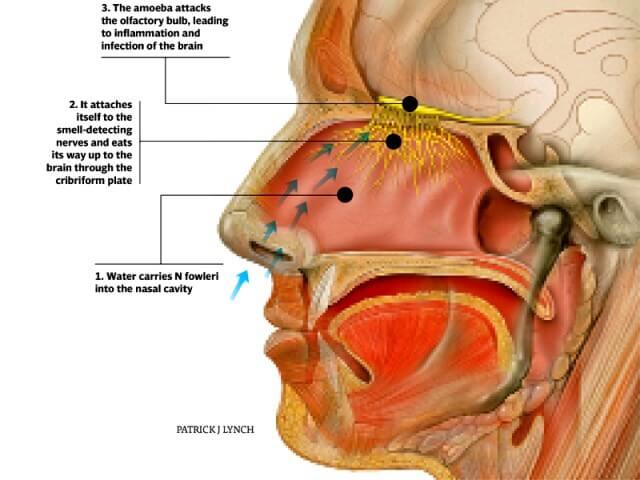 What are the symptoms of Naegleria fowleri infection?

Naegleria fowleri causes the disease primary amebic meningoencephalitis (PAM), a brain infection that leads to the destruction of brain tissue. In its early stages, symptoms of PAM may be similar to symptoms of bacterial meningitis.

Initial symptoms of PAM start about 5 days (range 1 to 7 days) after infection. The initial symptoms may include headache, fever, nausea, or vomiting. Later symptoms can include stiff neck, confusion, lack of attention to people and surroundings, loss of balance, seizures, and hallucinations. After the start of symptoms, the disease progresses rapidly and usually causes death within about 5 days (range 1 to 12 days).

What is the actual mechanism of death from Naegleria fowleri infection? 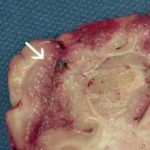 Is there effective treatment for infection with Naegleria fowleri?

It is not clear. Several drugs are effective against Naegleria fowleri in the laboratory. However, their effectiveness is unclear since almost all infections have been fatal, even when people were treated with similar drug combinations. Recently, 2 people with Naegleria infection survived after being treated with a new drug called miltefosine that was given along with other drugs and aggressive management of brain swelling. 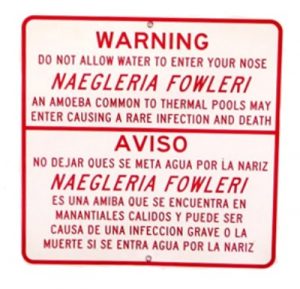 How will the public know if a lake or other water body has Naegleria fowleri?

Recreational water users should assume that Naegleria fowleri is present in warm freshwater across the United States. Posting signs based on finding Naegleria fowleri in the water is unlikely to be an effective way to prevent infections. This is because:

The relationship between finding Naegleria fowleri in the water and the occurrence of infections is unclear.

The location and number of amebae in the water can vary over time within the same lake or river.

There are no rapid, standardized testing methods to detect and quantitate Naegleria fowleri in water.

Posting signs might create a misconception that bodies of water without signs or non-posted areas within a posted water body are Naegleria fowleri-free.

How can I reduce the risk of infection with Naegleria fowleri?

Naegleria fowleri infects people when water containing the ameba enters the body through the nose. Infection is rare and typically occurs when people go swimming or diving in warm freshwater places, like lakes and rivers. Very rarely, infections have been reported when people submerge their heads or get water up their nose, cleanse their noses during religious practices, or irrigate their sinuses (nose) using contaminated tap or faucet water. Naegleria fowleri can grow in pipes, hot water heaters, and water systems, including treated public drinking water systems.

All information above and more can be found at: http://www.cdc.gov/parasites/naegleria/general.html