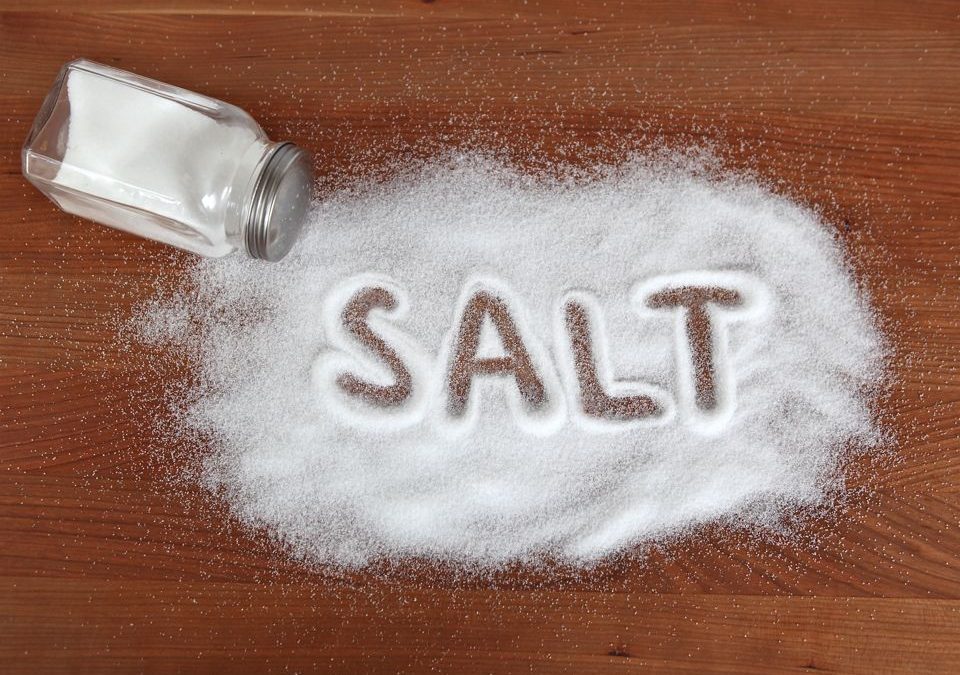 Salts in the brain control our sleep-wake cycle 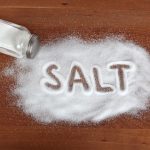 Danish research is behind a new epoch-making discovery, which may prove decisive to future brain research. The level of salts in the brain plays a critical role in whether we are asleep or awake. This discovery may be of great importance to research on psychiatric diseases such as schizophrenia and convulsive fits (sic)(seizures please -EpilepsyU) from lack of sleep as well as post-anaesthetization confusion, according to Professor Maiken Nedergaard.

Salts in our brain decide whether we are asleep or awake. For the first time, researchers have shown that the level of salts in our body and brain differ depending on whether we are asleep or awake. A new study from the University of Copenhagen reveals that by influencing the level of salts, it is possible to control a mouse’s sleep-wake cycle. The research has just been published in the scientific journal Science.

“These salts play a much larger and much more decisive role than hitherto imagined. The discovery reveals a completely new layer of understanding of how the brain functions. First and foremost, we learn more about how sleep is controlled. It may, however, also open up for a better future understanding of why some people suffer convulsive fits (sic) (seizures please – EpilepsyU) when staying awake all through the night,” says Professor Maiken Nedergaard from the Center for Basic and Translational Neuroscience at the University of Copenhagen.

The researchers have used mice to test whether injecting salt into the brain enables control of the mouse’s sleep-wake cycle — independently of the so-called neuromodulators. Neuromodulators are compounds such as for example, adrenalin, which plays a decisive role in our waking up every morning. The study shows that adrenalin and other neuromodulators change the level of salts surrounding the neurons and that the salt balance then decides whether the neurons are sensitive to stimulation in the shape of a touch. When we are awake, the salt balance makes neurons highly sensitive to stimulation, as opposed to the salt balance in the brain during sleep, where the level of salts makes it harder to activate the neurons.

“It’s much simpler than previously believed in brain research. The research conducted used to focus only on the brain’s neural activity as a means of mapping and analysing complicated processes such as being asleep or awake. Our study shows that the brain uses something as simple as changing the level of salts to control whether we are asleep or awake. This discovery reveals that studying only neurons in order to understand brain activity is not enough. We must include all the supportive cells, especially the so-called astrocytes, which regulate the level of salts in the brain. The brain is more than a group of neurons that function like a computer. The fact that the brain needs 7-8 hours of sleep to function well on a daily basis reveals that there’s much more we need to understand, aside from neurocomputation,” Professor Maiken Nedergaard concludes.