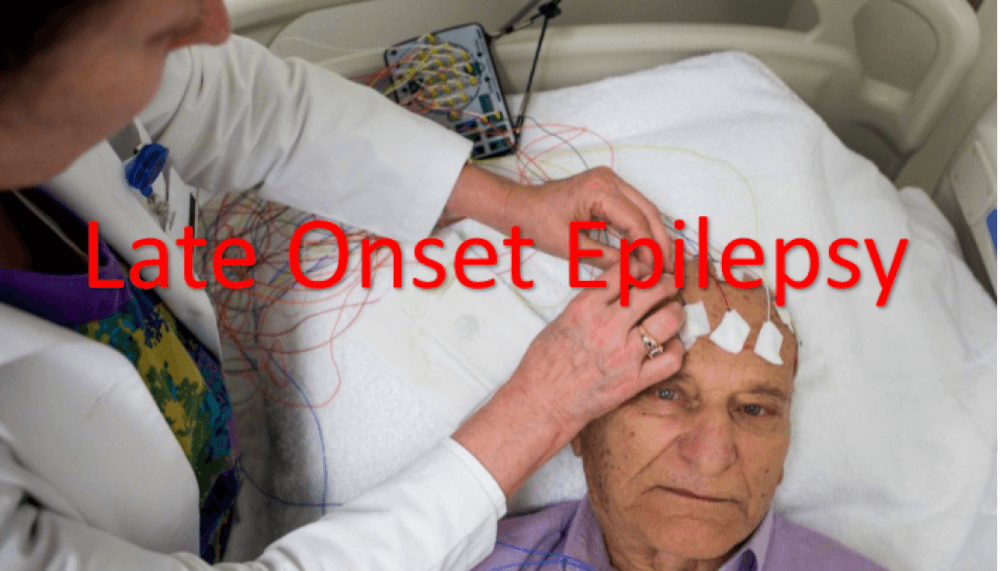 Risk for Late-Onset Epilepsy Linked to a Class of Protein, Smoking, Diabetes

A recent study has shown that a class of proteins involved in the metabolism of fats in the body. Apolipoprotein E ε4 (APOE ε4) genotype and the presence of potentially modifiable risk factors such as smoking, hypertension, and diabetes in midlife are associated with a higher risk for late-onset epilepsy.

Participants from the Atherosclerosis Risk in Communities (ARIC) study were enrolled in it. At baseline, the investigators collected data on demographics, lifestyle factors, vascular status, and potential epilepsy risk factors. At first study visit, the median participant age was 55 years. The main outcome was the time to late-onset epilepsy development at age less than 60 years of age. Participants were followed from 1987-1989 through 2013.

Patients who had hypertension at baseline were more likely to develop late-onset epilepsy during follow-up according to findings of the multivariable analysis. Additional baseline variables associated with a higher risk of late-onset epilepsy included diabetes, smoking, APOE ε4 genotype, incident stroke, and dementia. The risk for late-onset epilepsy was lower in patients with higher physical activity levels and moderate alcohol intake.

A limitation of the study included the use of claims codes for identifying epilepsy cases, which may have introduced misclassification of some patients.

Overall, the findings from the study suggest “a possible role of vascular disease and neurodegeneration in the development of late-onset epilepsy.”

Note:  The apolipoprotein E ε4 (APOE ε4) is important in Alzheimer’s disease and cardiovascular disease. Lipoproteins are molecules composed of fats and proteins.