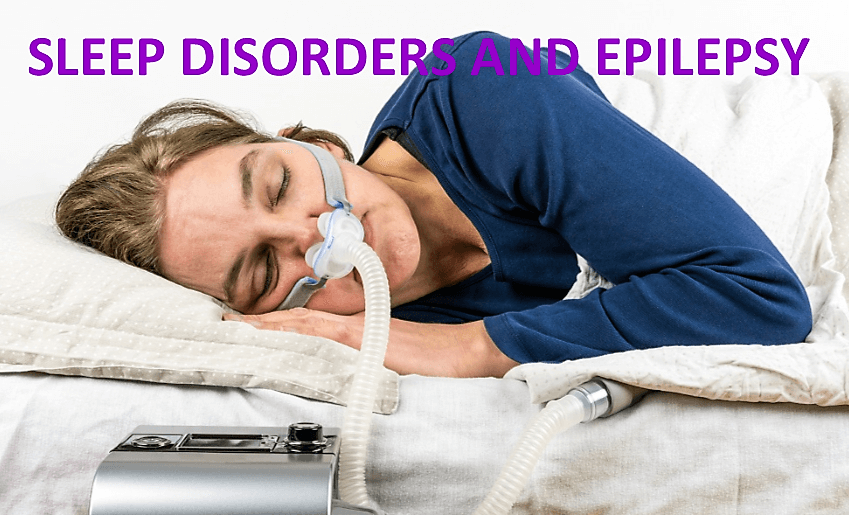 In a cross-sectional study of consecutive patients with epilepsy and psychogenic nonepileptic seizures (PNES) who were admitted for inpatient video-electroencephalography monitoring, polysomnography, also called a sleep study, was effective for identifying patients with undiagnosed sleep-disordered breathing (SDB). Factors predictive of moderate to severe SDB in epilepsy include pathologic daytime sleepiness, older age, and a higher body mass index. These findings were published in Neurology.

Patients with epilepsy, PNES, or both who were admitted to The Royal Melbourne Hospital in Australia for inpatient video-electroencephalography monitoring were enrolled. During the monitoring period, patients underwent polysomnography, neurocognitive testing, and screening that assessed daytime somnolence, sleep quality, and quality of life. On the final night of hospital admission, patients also underwent overnight diagnostic polysomnography, which was performed following the reinstatement of antiepileptic drugs.

Limitations of the study include its relatively small number of participants as well as the inclusion of only Australian patients.

“The specific, long-term, clinical implications of SDB within this population, such as risk of cardiovascular related morbidity and mortality,” the researchers added, “need to be investigated.”

SOURCE: Article by B. May for Neurology Advisor