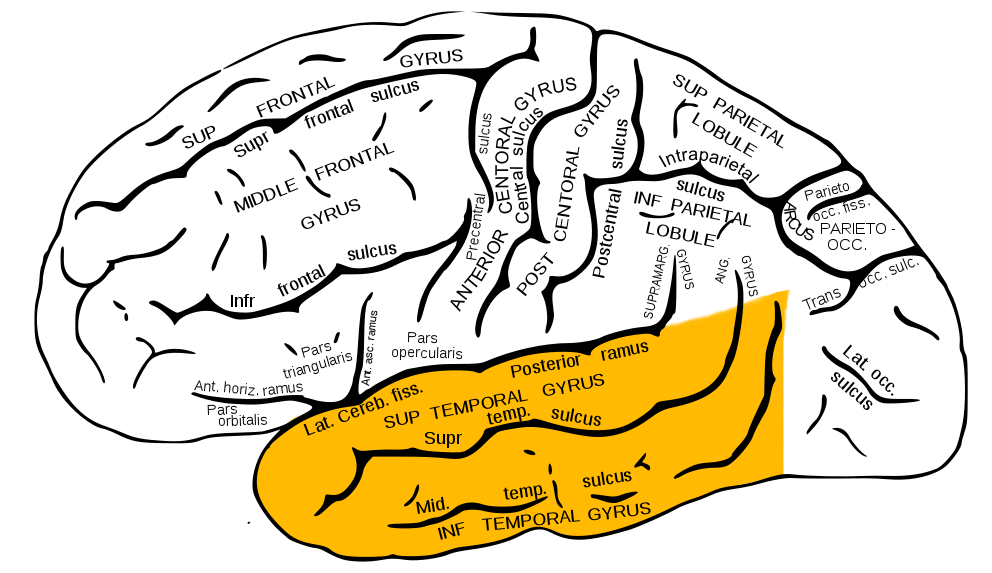 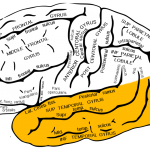 Asymmetric reduction in the brain volume of certain areas in patients with  is linked to the duration of their epileptic condition, the frequency of seizures, and a history of seizures during fever.

According to the study “Asymmetric Gray Matter Volume Changes Associated with Epilepsy Duration and Seizure Frequency in Temporal-Lobe-Epilepsy Patients with Favorable Surgical Outcome,” published in the Journal of Clinical Neurology, the specific magnetic resonance imaging (MRI) method is a suitable tool for advancing the understanding of mechanisms leading to temporal lobe epilepsy.

Researchers from Sungkyunkwan University School of Medicine in Korea recruited 30 patients with left-sided epilepsy and 30 with right-sided disease. Patients were examined through many tests before the brain imaging. The imaging method specifically looked at gray matter in the brain which are parts composed of densely packed nerve cell bodies.

In patients with left-sided epilepsy, researchers noted reduced brain volume in four brain areas. In two of the areas the brain volume was only lower on the left side. One showed changes only on the right side of the brain.

Patients with right-sided epilepsy had more severe brain changes impacting far more brain structures, many of them only in the right side of the brain. Researchers also noted that the reduction in brain volume, when taking the whole brain into account, was linked to the duration of disease and seizure frequency. A larger loss of brain tissue was seen in those with longer epilepsy duration and more seizures. Young age at disease onset was linked to larger brain volume losses.

In patients with left-sided epilepsy, whole brain volume loss was also more extensive in those who were young at onset and in those who had a history of seizures during fever.

Authors noted that not all earlier studies found differences in the extent of gray matter brain volume loss between patients with left and right-sided epilepsy. They attributed this to differences in the methods used, with some studies recruiting too few patients, or with studies not taking into account that recent seizures might impact the result of brain imaging measurements.

Researchers maintain that the difference they found in the current study is likely real because brain volume changes correlated with disease duration and severity.