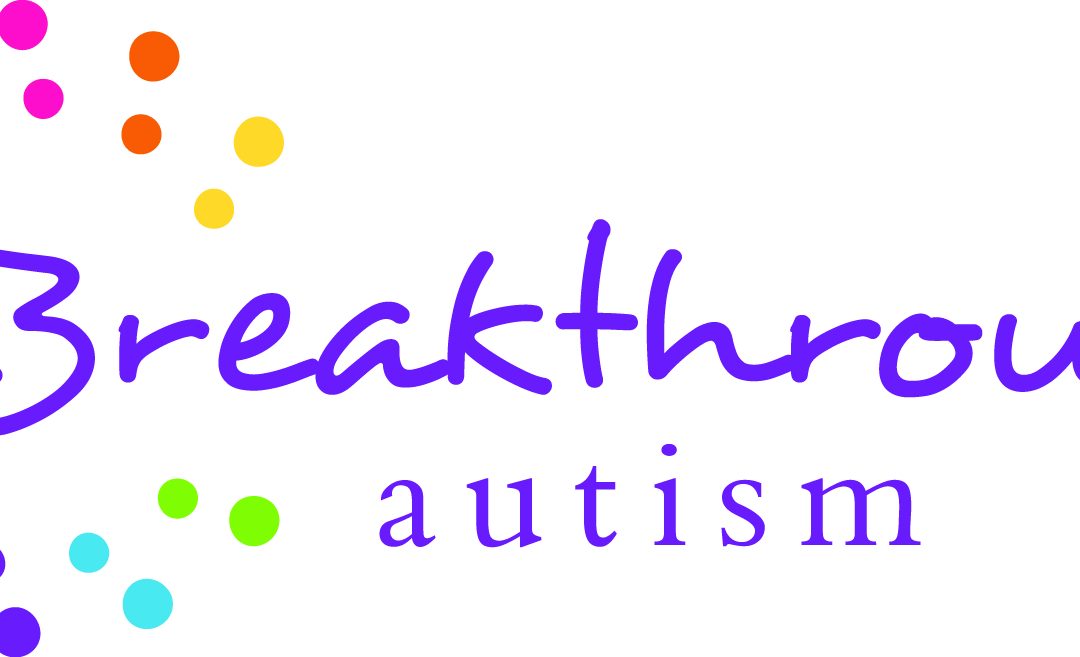 Reversing autism with a cancer drug

Researchers may have found a promising new treatment for a genetic form of autism. Using experimental cancer drugs, scientists reversed the condition in mice.

It may soon be possible to reverse and even prevent autism.

According to the most recent estimates, 1 in 59 children in the United States have an autism spectrum disorder (ASD).

Over 7 percent of these cases have been tied to chromosomal defects, suggesting that many of the impairments in social communication, movement, sensory perception, and behavior that characterize the syndrome are down to genes.

Specifically, some people with ASD are missing a piece of their chromosome 16.

Now, researchers may have found a way to reverse this genetic form of ASD. Scientists led by Prof. Riccardo Brambilla — of Cardiff University in the United Kingdom — used experimental drugs that were initially developed to treat cancer to restore normal brain function in mice with ASD-like symptoms.

The findings are now published in The Journal of Neuroscience.