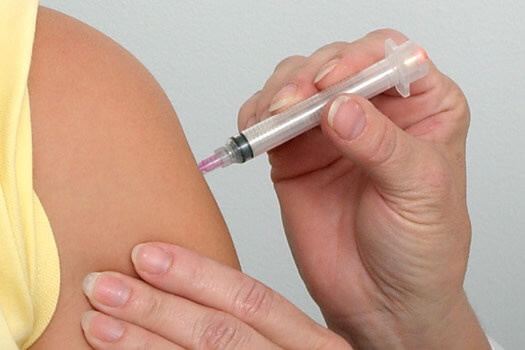 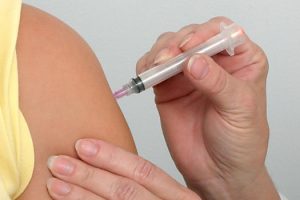 Children who have neurological disorders such as cerebral palsy or epilepsy are no more likely to be vaccinated against influenza than youngsters without these conditions, despite the increased risk for complications from flu these children experience. Moreover, health care providers may not be familiar with the increased risk among these patients to effectively recommend influenza vaccine.

Those are the findings of a study by a research team from the University of Louisville and the Centers for Disease Control and Prevention published online today in the journalVaccine.

Michael J. Smith, M.D., is an associate professor in the UofL Department of Pediatrics and a pediatric infectious disease specialist with University of Louisville Physicians. Smith is lead author of the study that is the first to estimate the rates of flu vaccination among children with neurological or neurodevelopmental disorders (NNDDs).

Overall, 47 percent of parents reported that their children had received or were scheduled to receive seasonal flu vaccine; among the group of NNDD parents, the rate was only slightly higher at 50 percent.

The major driver to have a child vaccinated was not the presence of an NNDD, however, but the presence of a chronic respiratory condition, although several studies show that children with NNDDs are at increased risk of complications from flu. According to a 2013 study in the journal Pediatrics, one-third of reported pediatric influenza-related deaths between 2004 and 2012 in the United States occurred in children with NNDDs.

“The reasons for the increased severity of influenza among these children are uncertain,” Smith said. “We do know, however, that an NNDD, intellectual disability, was the most common NNDD associated with pediatric deaths during the 2009 H1N1 flu pandemic. A better understanding of the attitudes, beliefs and behaviors that influence flu vaccination of children with NNDDs such as intellectual disability is needed.”

Among the 412 physicians who participated, 74 percent recognized that children with another NNDD, cerebral palsy, were at higher risk from flu but other NNDDs were not so highly recognized as posing risk: epilepsy at 51 percent and intellectual disability at 46 percent.