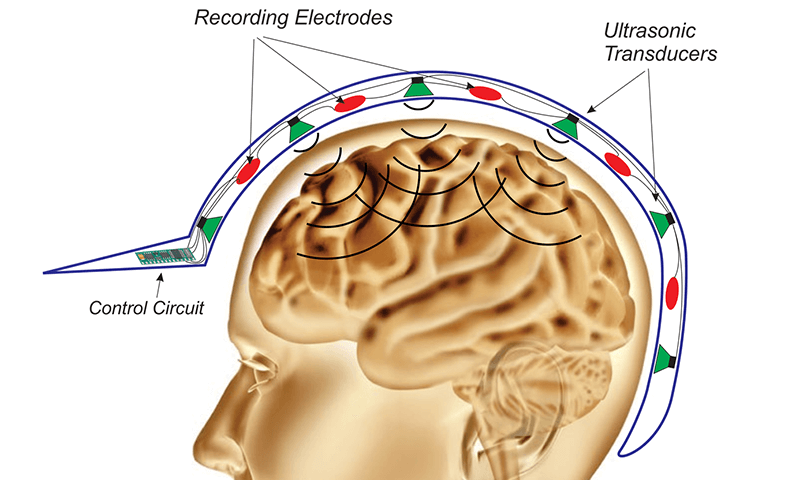 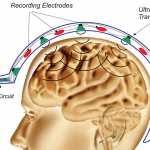 Researchers at Carnegie Mellon University have developed a new device that detects ongoing epileptic seizures and suppresses them as they start, according to a recent study. This approach may evolve into a non-invasive method to treat epileptic seizures.

The study “Suppression Of Epileptic Seizures Via Anderson Localization” was published in the Journal of The Royal Society Interface.

Epilepsy is characterized by the occurrence of recurrent seizures that result from the excessive activity of neurons in the brain. This creates a high-energy wave that spreads across the brain’s surface and leads to several physical symptoms, including body shaking, loss of consciousness and pain.

Treatments for this condition include antiepileptic medication, or following a specific diet, as well as invasive surgery to remove seizing portions of the brain or introduce neuro-stimulators.

Now researchers developed a non-invasive method that may reduce seizures. It is based on a wave phenomenon known as Anderson localization, and consists of suppressing seizures through random modulation of the brain medium.

“Epileptic seizures are due to collective pathological activity of a large population of neurons,” researchers wrote. “Therefore, from a mesoscale [related to matters of physics] perspective, a seizure can be considered as a synchronized collective of waves propagating across cortical regions. We show here that this wave propagation behavior can be disrupted through local modulation of neurons (hypothetically using a phased-array of ultrasound transducers) to create multiple local modes that can dissipate the seizure wave energy.”

In other words, the new method allows researchers to track the seizure and stop it. When the seizure starts a wave of excitation is triggered in the brain, but after the Anderson localization starts, the seizure is stopped, allowing brain activity to return to normal.

“Mitigating seizures right at the starting moment is crucial. Using our technique, we do not need to have a priori knowledge of where exactly the seizure originates,” Maysam Chamanzar, PhD, the study’s author, said in a press release. “As soon as the onset of a seizure is detected, our method can suppress the seizure waves effectively,” he said.

According to researchers, this method may allow the creation of a non-invasive device, similar to a hat, to track seizures and automatically suppresses them as they start by launching a random spatio-temporal pattern of ultrasonic waves from outside of the brain toward the neurons eliciting the seizure.

“Our proposed method is the first step toward non-invasive suppression of seizures using a novel modality,” Chamanzar said. “When it comes to modulating the brain activity to mitigate a disorder, we need to think about new paradigms for interfacing that do not suffer from the limitations of conventional invasive methods.”

Videos with more information on this method may be viewed here.