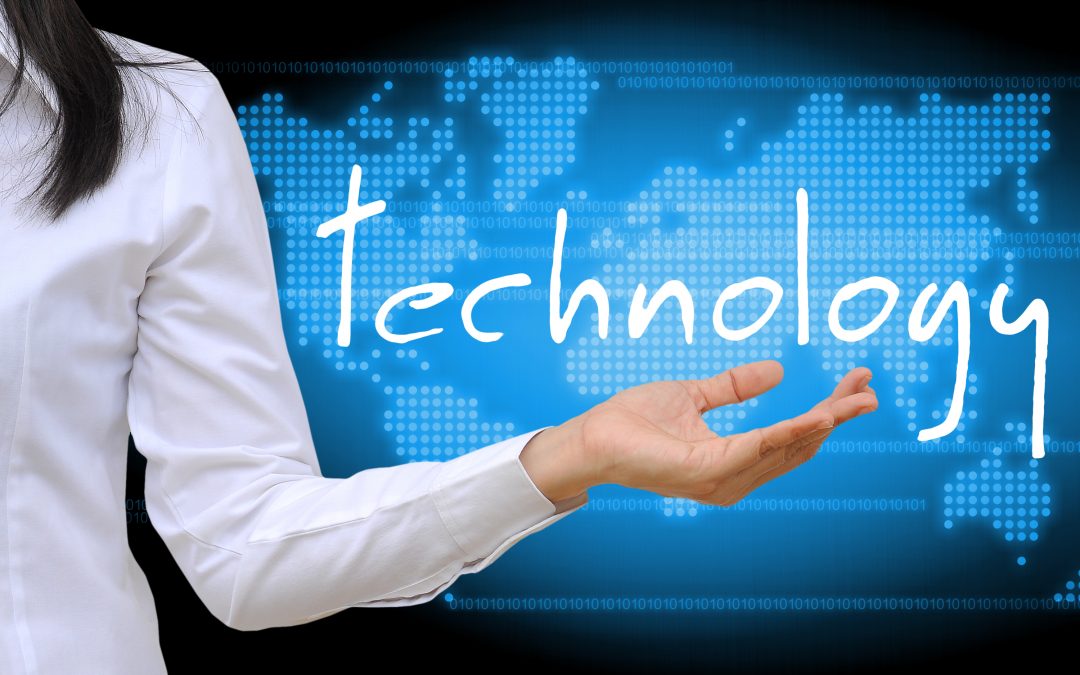 A brain implant promises to transform the lives of persons with epilepsy by alerting them in time to avoid danger and potentially prevent seizures.

In a merger of maths, mach­ine learning and neuroscience, Melbourne, Austrailia researchers say they have proven the viability of a warning system that interprets the unique and ever-changing brainwave patterns that precede attacks.

An estimated 65 million people globally have epilepsy, where disruptions to the brain’s electrical activity can spark sudden seiz­ures. Despite dozens of new drugs and treatments introduced since 1990, about one-third of sufferers have unpredictable and uncontrollable seizures.

The new technology, outlined in the journal EBioMedicine, could be clinically available in three years. The device features electrodes directly on the surface of the brain and wired to a pacemaker-like box under the collarbone. It records brain signals and transmits them wirelessly to a handheld device that flashes or buzzes when seizures are likely.

In a three-year trial, University of Melbourne and St Vincent’s Hospital researchers fitted 15 people with epilepsy with the device. The study amassed unprecedented data about the relationship between epileptic seizures and brainwaves, but results were mixed, with some patients receiving no advance warning and others alerted to seizures they did not even notice.

Researchers have teamed with IBM Australia and used machine learning to reinterpret the data. The new approach, to be outlined today at the American Epilepsy Society’s annual conference in Washington, correctly predicted an average of 69 per cent of the seizures.

Stefan Harrer, manager of IBM’s “Brain-Inspired Computing” unit, said the hit rate could be further improved with more information from movement and blood sensors and even weather data. He said new technology constantly updated to keep abreast of changes in the brainwaves preceding attacks.