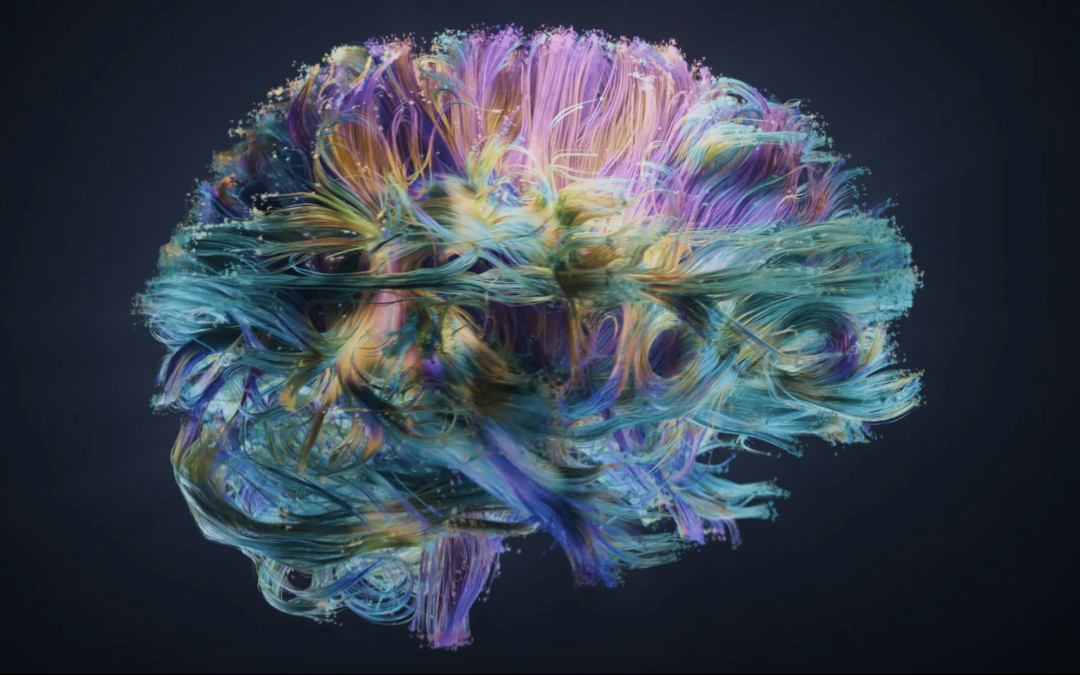 Epilepsy is a serious neurological disease. More than 50% patients have the onset during childhood. Effective treatment of epilepsy can avoid serious long-term effects such as brain dysfunction.

Recent study has shown that epilepsy is a brain network disease. Construction of epilepsy networks is therefore significant to the mechanism research as well as clinical diagnosis and treatment of epilepsy.

Their study was published in IEEE Journal of Biomedical and Health Informatics.

Benign epilepsy with centrotemporal spikes (BECTS) is the most common type of epilepsy among children. Both fMRI and EEG source imaging (ESI) studies have indicated that BECTS is associated with static resting-state functional network (SFN) alterations (e.g., decreased global efficiency) in source space.

However, the abovementioned alterations are not significant when the SFN calculations are performed in the scalp space using only clinical routine low-density (e.g., 19 channels) EEG recordings.

Based on the concept of EEG microstates, LIU Yan and his colleagues from DAI Yakang’s group from SIBET proposed the DFN computation method.

“The method helps better analyze the dynamic properties of the whole-brain functional states, and on the other hand, realizes the display of the functional subnetworks’ topologies in each microstate,” said LIU.

Results show that the proposed DFN can reveal significant differences between individuals with BECTS and healthy controls, with lower global efficiency in Microstate C – β frequency band. This makes it superior to traditional SFNs, and enables it match traditional fMRI and ESI methods in the source space.

“The networks of individuals with BECTS have poorer integration capabilities than those of healthy controls,” said LIU.

In addition, this method may be applied to explore the mechanism of other brain diseases and assist clinical diagnosis and treatment.