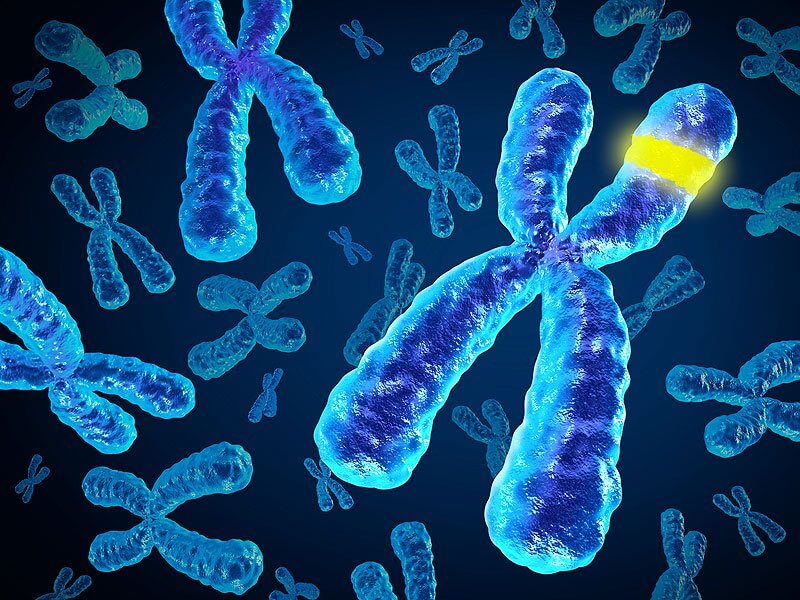 Researchers are closer to solving the puzzle of a complex neurological condition called 15q13.3 microdeletion syndrome. Individuals with this condition are missing a small piece of chromosome 15 that usually contains six genes, but which one of the genes is responsible for the clinical characteristics of patients has not been clear. In this study, a multidisciplinary team of researchers at Baylor College of Medicine and Texas Children’s Hospital has identified in a mouse model OTUD7A as the gene within the deleted region that accounts for many characteristics of the human condition. The researchers also discovered that mice deficient in the gene Otud7a have fewer dendritic spines, small protrusions involved in neuron communication, which might be related to the neurological deficits. The report appears in the American Journal of Human Genetics.

“Identifying the gene within a deleted region of a chromosome that accounts for the clinical characteristics we see in patients is very important,” said senior author Dr. Christian Schaaf, assistant professor of molecular and human genetics at Baylor College of Medicine and the Joan and Stanford Alexander Endowed Chair for Neuropsychiatric Genetics at Texas Children’s Hospital. “If we want to get to the point where we can treat patients, we need to know which gene or genes to target. That is the big picture question behind this study.”

The 15q13.3 microdeletion syndrome is characterized by a wide spectrum of neurodevelopmental disorders, including developmental delay, intellectual disability, epilepsy, language impairment, abnormal behaviors, neuropsychiatric disorders and hypotonia. Schaaf and his colleagues have studied the 15q13.3 microdeletion syndrome for several years trying to answer the question of which gene within that region may account for the patients’ characteristics. “We have addressed that question from different standpoints using different kinds of technology,” Schaaf said. “One way is with mouse models. We genetically engineer mice to lack a certain gene, and determine whether the animals show any features similar to what we see in the patients. For example, if the patients have epilepsy, we knockout a gene we suspect is involved in epilepsy and determine whether the mice also have the condition.”

Of the six genes usually present within the deleted region in 15q13.3 microdeletion syndrome, the gene OTUD7A was considered a strong candidate, as it is one of only two genes that are always involved in the deletion, based on hundreds of patients studied by Schaaf and his colleagues. To test the relevance of the suspect gene, the researchers genetically engineered mice to lack this gene and observed that the mice indeed had many of the characteristics present in patients. In addition, they discovered that the gene is expressed in dendritic spines and that mice without the gene have fewer dendritic spines than those with it.

“We now have two new pieces of this complex genetic puzzle,” Schaaf said. “We found that the gene Otud7a seems to play a major role in many of the neurological problems observed in our mouse model, and that this gene could be considered a therapeutic target for the human condition.”

“We also learned that this gene is involved in the regulation of dendritic spine density. Altogether, our findings suggest that a deficiency in the gene OTUD7A is a major contributor to the clinical characteristics associated with the 15q13.3 microdeletion syndrome via changes in the number of dendritic spines and their activity,” he said.

Schaaf and his colleagues think that the Otud7a knockout mouse line they have engineered would be a valuable resource to other researchers who wish to study this condition further. They have deposited the mouse line with the Jackson Laboratory for immediate availability.