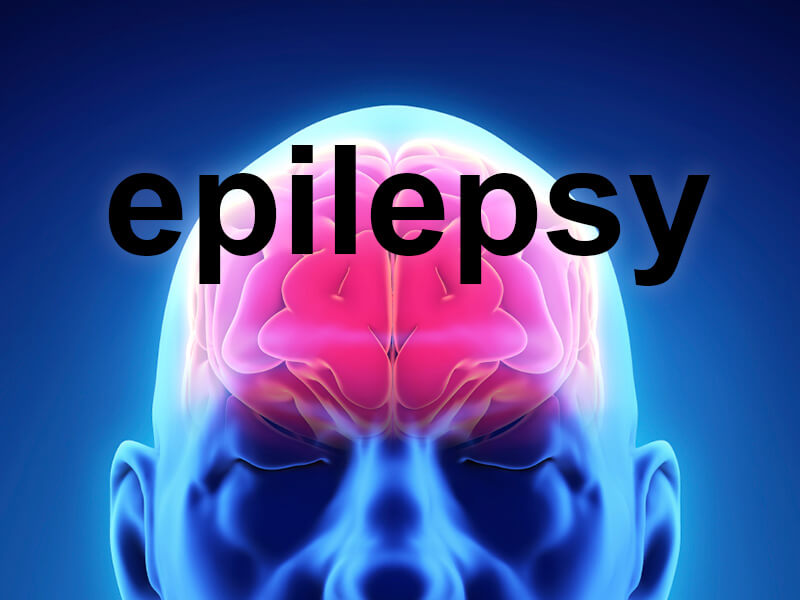 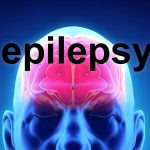 New research into the treatment of epilepsy, led by scientists at RCSI (Royal College of Surgeons in Ireland), has identified a new approach to drug therapy to prevent seizures in patients who have a drug-resistant form of epilepsy. The study, published in the Journal of Neuroscience, has identified a way to target an underlying cause of epilepsy, rather than masking the symptoms, with the potential to prevent seizures returning to previous levels even when the patient stops taking the medication. This is the first time such a disease-modifying effect has been found in epilepsy research.

The study looked at the brains of patients with temporal lobe epilepsy, one of the most common and drug-resistant forms of epilepsy.
Professor David Henshall, from the RCSI Department of Physiology and Medical Physics and senior author on the study commented: “Our study has shown promising results for the development of new treatments for those who have a drug-resistant form of the condition. At present, none of the treatments available for epilepsy have disease-modifying effects so if a patient stops taking the drug, their seizures will return. Our research paves the way for future drugs for epilepsy that will tackle the underlying causes, reducing seizures and ultimately improving quality of life for people with the condition.”
Epilepsy affects more than 37,000 people in Ireland and 50 million people globally.
The researchers focused on a protein present on the surface of certain non-excitable brain cells called microglia that function as the “immune cells” of the brain, reacting to tissue injury and coordinating inflammatory and repair responses. They found that levels of this protein receptor were increased in the brains of patients with temporal lobe epilepsy. The researchers found that injecting a drug that blocked the protein receptor resulted in a reduction in epileptic seizures. Critically, numbers of epileptic seizures did not return to baseline when they stopped giving the drug. A potential explanation for this effect was that numbers of activated microglia were reduced after the drug treatment.