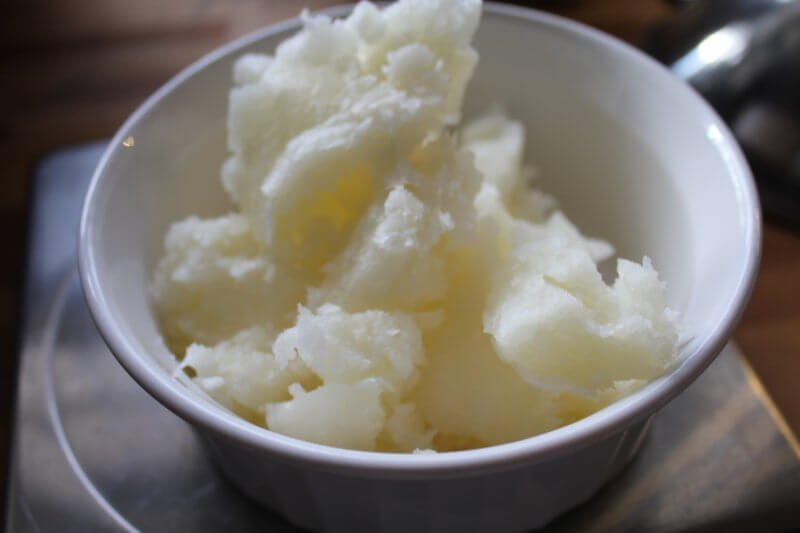 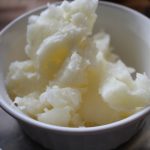 Researchers found a fatty acid that forms a part of the MCT ketogenic diet was effective for preventing seizures in people with epilepsy.

Prof. Robin Williams, of the Centre for Biomedical Sciences at Royal Holloway, University of London in the UK, and colleagues publish their findings in the journal Brain.

A ketogenic diet incorporates foods that are high in fats, moderate in proteins and low in carbohydrates. The diet alters the way energy is burned in the body; the body normally uses carbohydrates for energy, but reducing intake of carbohydrates and increasing fat intake means the body uses fat as its main fuel instead.

This change in energy source causes the body to produce ketones – water-soluble molecules made by the liver that many researchers have previously suggested contribute to improved seizure control in patients with epilepsy.

In this latest study, however, Prof. Williams and colleagues have identified a fatty acid that forms a part of the medium-chain triglyceride (MCT) ketogenic diet, called decanoic acid, which they found has strong anti-epileptic effects.

In the MCT diet, a larger proportion of fat comes from MCT fats; these produce ketones more easily than long-chain triglyceride (LCT) fats. As a result, less total fat is required in the diet, meaning more carbohydrates and protein can be consumed.

The researchers say the decanoic acid within the MCT ketogenic diet blocked seizures among people with epilepsy to a greater extent than medications currently used to treat the condition. Not only that, decanoic acid may even pose fewer side effects.

Around 50 million people across the globe have epilepsy, and according to the researchers, around a third of people with the condition do not respond to current medications.

However, the team says their findings could offer new treatments for the condition. Study coauthor Prof. Matthew Walker, of the UK’s University College London, explains:

“This discovery will enable us to develop improved formulations that are now likely to significantly improve the treatment of epilepsy. It will offer a whole new approach to the management of epilepsies in children and adults.”

What is more, the team says their findings challenge the popular theory that it is the ketones produced by the ketogenic diet that produce anti-seizure effects.

“Finding that the therapeutic mechanism of the diet is likely to be through the fat, rather than widely accepted by generation of ketones, may enable us to develop improved diets, and suggests we should rename the diet simply ‘the MCT diet,'” says Prof. Williams.

Earlier this year, Medical News Today reported on a study that suggested listening to music may prove an effective treatment strategy for people with epilepsy.