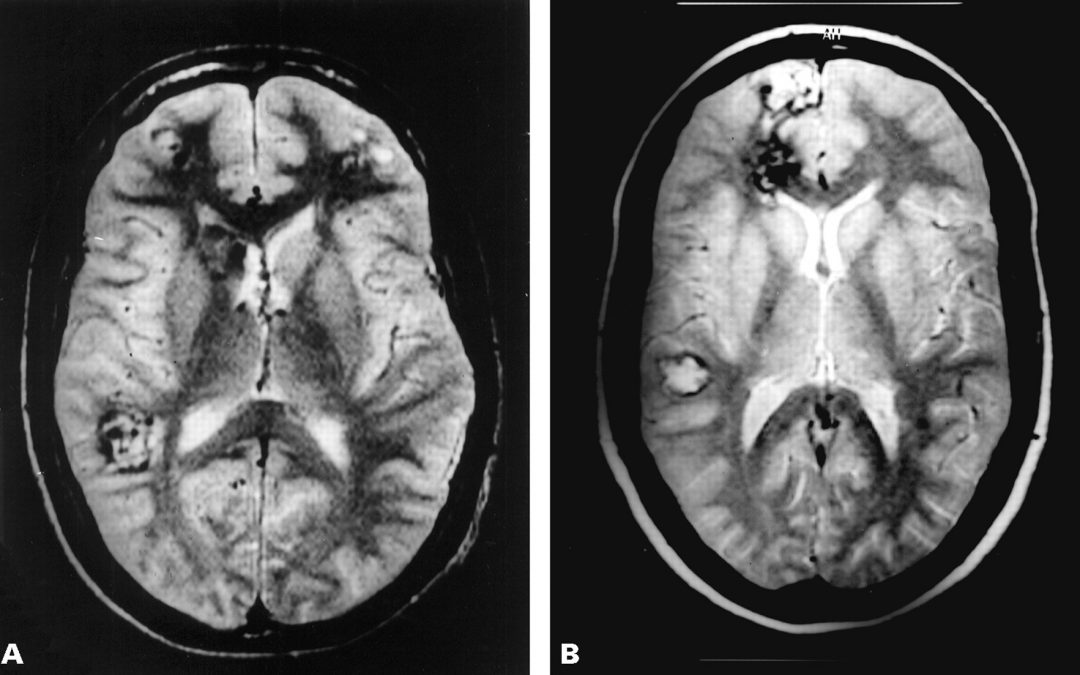 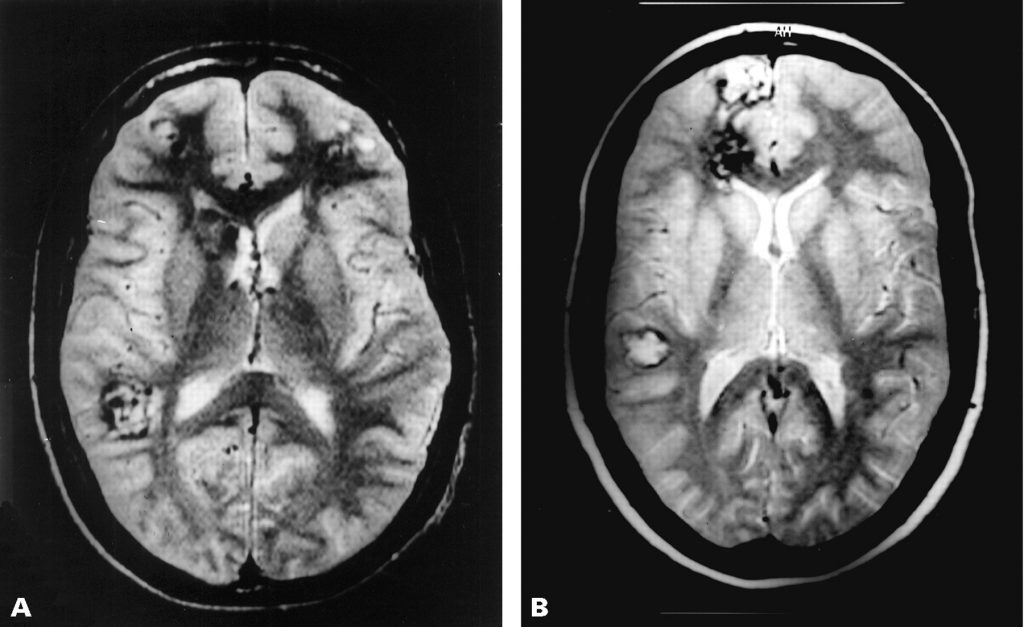 Researchers have uncovered new details about the relationship between two proteins associated with the formation of cerebral cavernous malformations, a little understood neurovascular disorder. The study appears in The Journal of Cell Biology.

Cerebral cavernous malformations (CCM) are abnormal groups of small blood vessels in the brain and spinal cord that are thinner than normal and form irregularly shaped lesions. Patients with CCM disease, which can be inherited or sporadically occurring, may suffer from serious symptoms including neurological deficits, stroke, epilepsy, and seizures.

Although researchers have discovered three different genes associated with CCM, it is unclear how the proteins (CCM1, CCM2, and CCM3) produced from these genes interact as part of a complex that connects neighboring blood vessel cells. CCM2 is thought to directly bind both CCM1 and CCM3, with the CCM2-CCM3 interaction being particularly important for normal functioning of the CCM complex. Mutations in the genes encoding CCM2 and CCM3 cause about 35 percent of familial CCM disease cases, although CCM3 loss leads to more severe symptoms.

Researchers from Yale University now offer new clues about the origins of CCM by providing the first detailed mapping of the CCM3 binding site within CCM2. Their results show that the CCM2-CCM3 interaction protects both proteins from degradation and is important for endothelial cells, which line the interior surface of blood vessels, to form a normal network. The researchers also found that the expression of CCM3 in the absence of CCM2 was sufficient to support normal endothelial cell growth. This suggests that CCM3 has an independent role in cell proliferation or survival pathways and could explain why its loss results in more severe symptoms.