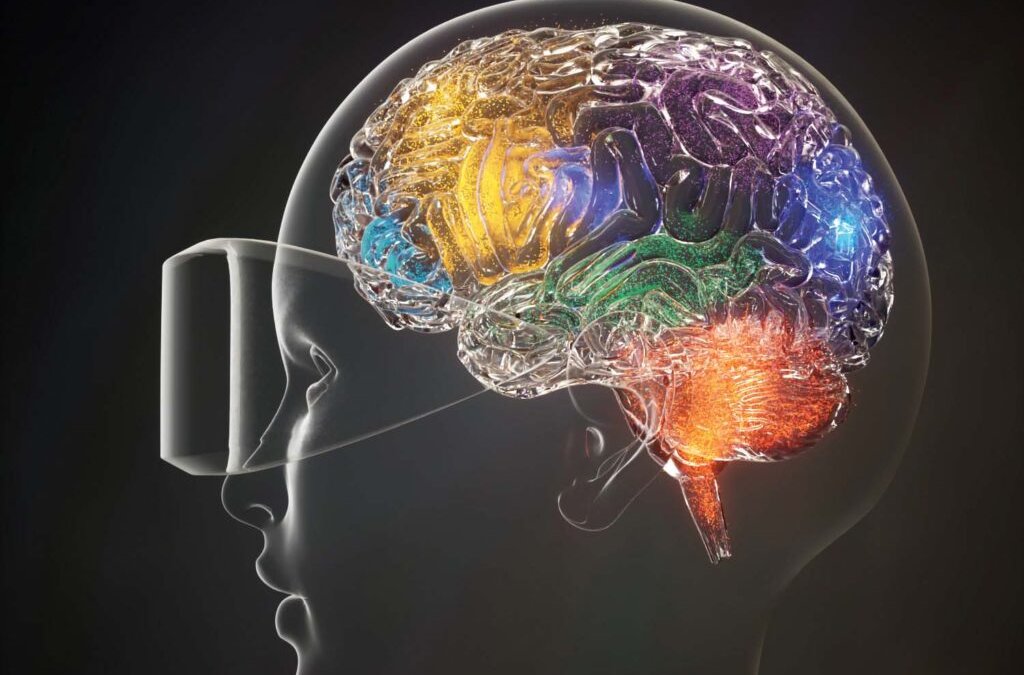 Each year, around 4,000 Americans undergo surgery to treat epileptic seizures. The procedure typically involves excising a small portion of the patient’s brain where the seizures originate, and is considered a treatment of last resort due to its tendency to result in disability. But for these epileptic patients, it is also a lifeline. Their seizures often strike without warning and may occur several times per day. The rapid onset and loss of control associated with seizures pose a danger to themselves and others, which places the most mundane tasks of daily life—cooking dinner, driving a car, holding a job—out of reach. Some patients never fully recover the lost motor or cognitive skills that result from the surgery, while others slowly regain function through years of intensive rehab. But for many, it’s worth the risk.

In 2021, a multidisciplinary team of researchers from UT’s (University of Texas) Dell Medical School received a $2.5 million grant from the Coleman Fung Foundation to explore how virtual reality and video games can be used to dramatically accelerate the recovery process for young adults about to undergo surgery for epileptic seizures. It’s an ambitious project aiming for nothing short of a medical breakthrough. If successful, it would represent the first time in the history of neurological medicine that epileptic patients could rewire their brains before they were damaged.

That patients can rehabilitate lost motor control after surgery is due to a remarkable feature of the brain known as neuroplasticity. This is the brain’s innate ability to rewire itself in response to changes, whether that means learning new information or, in the case of epilepsy patients, undergoing surgery that results in brain damage.

“The idea of human neuroplasticity has been around for decades, and the ability to shape neural circuits through experience has been well-documented in animal models,” says David Paydarfar, a professor and the inaugural chair of the Department of Neurology at Dell Medical School. “We thought it would be really exciting to study a problem that would not only advance the science of neuroplasticity, but would also be something that would be relevant to patients.”

Although the brain rewires itself naturally, the researchers at Dell are interested in exploring methods that force neuroplasticity to occur in a controlled manner. The idea is to take a behavior, like movement or speech, that is encoded in an area of the brain that will be damaged during surgery and move it to a nearby region that won’t be affected. Paydarfar compares it to moving furniture around in your house to allow a contractor to work.

“Epileptic neurons are used for other purposes by the brain when they’re not producing a seizure,” Paydarfar says. “So, if there’s this overlap with these vital functions, we want to know if we can train patients to move these vital functions to another area so that when the surgeon goes in, they’re operating on a circuit that is no longer as critical for memory, speech, or movement.”

Video games and virtual reality (VR) are already frequently used to teach people new cognitive and motor skills. Pilots use simulators to familiarize themselves with new aircraft, therapists use VR for exposure therapy to help patients overcome phobias, and educators have seen success using video games to teach children. Adding an immersive element to those games with VR only makes the connections stronger, by forcing the brain to focus on the game itself rather than external stimuli.

In most video games, the brain area associated with the new skill is just one of many that are activated. Virtual experiences can create and endlessly repeat scenarios that facilitate learning, strengthening the connections in the player’s brain associated with the new skill at every repetition. It’s a scattershot approach to training your brain, but the Dell researchers need a far more focused method to maximize the chance of a successful outcome for their patients. Researchers working on brain-machine interfaces have pioneered targeted approaches to rewiring the brain to teach paralyzed patients to control robots or prosthetics so they can regain lost motor and cognitive functions. This is similar to what the Dell researchers will attempt with epileptic patients using VR video games. The difference, says José del R. Millán, a co-leader of the epilepsy project and the Carol Cockrell Curran Chair in the Department of Electrical and Computer Engineering at the Cockrell School of Engineering, is that all brain-machine interface training occurs after the patient has already experienced brain damage.

“If people are capable of voluntarily changing the dynamics of their brain signals, this is because we are inducing some kind of plasticity in our brain,” Millán says. “Any rehabilitation process that aims to restore a lost function relies on the fact that the brain can reorganize itself to execute that function in a different part of the brain.”

To test their hypothesis that it is possible to rewire the brain before it is damaged, the researchers will study several young adults aged 10 to 20 who are scheduled to undergo surgery for epileptic seizures. Each patient will have small electrodes implanted in their head around the region that will be surgically removed, giving the researchers a fine-grained view of brain activity occurring in that region and its immediate surroundings while the patients play the game.

“This is a level of game analysis that has never been done before in terms of how gameplay maps to the brain,” Paydarfar says. “If there’s a five-second video game sequence that hits the sweet spot of brain activity, we need to know why it causes those activations so we can create more fun and equivalent sequences that can be strung together for training.”

The goal is to transfer normal brain activity from the area producing seizures to the region immediately surrounding it, even by just a millimeter. Researchers will use an immersive device called the Infinity treadmill developed by Blue Goji, a company co-founded by Coleman Fung.

The Infinity machine consists of a treadmill combined with a high-resolution screen that can be connected to a VR headset to create an immersive virtual world. Players can use the treadmill to walk around in VR games, and the machines can be outfitted with all the sensors the researchers need to monitor their patient’s brain activity as they play. The researchers will likely use commercially available games and tweak them as necessary to induce directed neuroplasticity in the patients, possibly including customizations specific to individual patients.

“In the beginning there will be many mistakes because the brain keeps firing from the center of the epileptic region,” Millán says. “We hypothesize that immersion in a game will keep them playing longer and accelerate that process of increasing activity around the area that will be removed while decreasing activity in the center.”

The Dell researchers are just beginning to work on the Infinity treadmills to prepare them for the study, and they don’t expect to start enrolling patients until the middle of 2022 at the earliest. Their work is pathfinding, but if it’s successful, Paydarfar says it could have big effects in the field of neuromedicine. He envisions a future center at UT Austin devoted to human neural plasticity, where similar techniques could be applied to patients suffering from a diverse range of neural issues ranging from PTSD to traumatic brain injuries.

“We’re trying to learn in a very precise way about a single condition, and then we can start applying that knowledge to other conditions,” Paydarfar says. “This scientific effort will give us a greater understanding of the brain that could open up all kinds of clinical applications and translational research.”