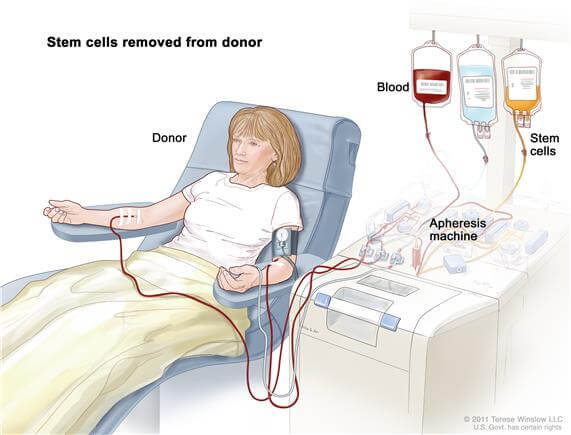 Researchers at Cardiff University’s School of Medicine are about to explore whether it’s possible to treat human temporal lobe epilepsy (TLE) by transplanting immature neuron cells into the brain.

The new project, funded by a 24-month pilot grant from Epilepsy Research UK (ERUK), will allow the team to carry out research vital to the progression of this form of TLE treatment to human clinical trials, which could potentially take place in the next 3-5 years.

A chronic neurological condition characterized by recurrent, unprovoked seizures, epilepsy affects over 600,000 people nationwide, with 32,000 people newly diagnosed with the condition each year. With TLE a loss/dysfunction of interneurons in the hippocampus of the brain is one of the earliest changes. In theory, it should be possible to address this balance by replacing these lost/damaged interneurons with new ones, and experimental attempts to do this have been promising.

The team at Cardiff University is further exploring this cell transplantation treatment, using 3D cultures of human epileptic brain tissue that has been removed during epilepsy surgery. After adding human stem cells to these cultures the team has found that, although many die, some survive and show signs of early maturation. These cultures will be used to determine what allows the transplanted cells that survive and develop to do so.

“This exciting project will give significant insights into the feasibility of cell transplantation for treating seizures and cognitive problems in patients with temporal lobe epilepsy.”

Researchers have already successfully transplanted human stem cells that generate interneurons into the brains of epileptic mice, and they have seen a 90% reduction in seizures. However, the animals used in these studies did not have active immune systems, which was integral to making sure they did not reject the transplanted cells. In human TLE the hippocampus is very inflamed, and long-term suppression of the immune system is not feasible.

If the transplantation of neuron cells is to become a realistic treatment for TLE, researchers must understand what signals are exchanged between the inflamed hippocampus and transplanted cells in humans, and how this will affect the survival, development and integration of the new interneurons. Only with this knowledge will they be able to provide an optimal environment for transplanted cells and the best chance of success.