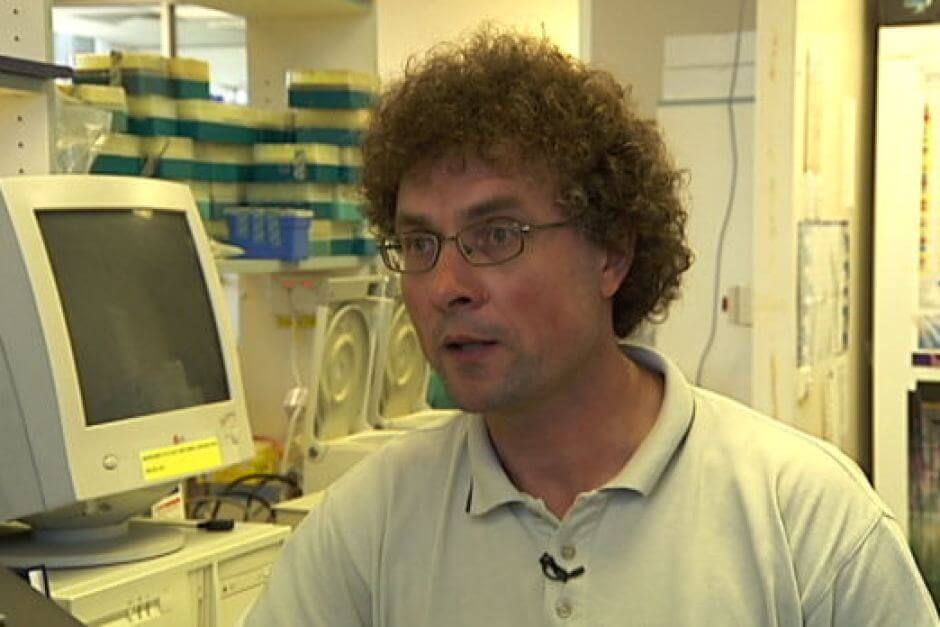 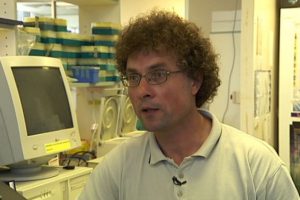 University of Adelaide Professor Jozep Gecz has discovered a treatment for a rare type of girls-only epilepsy.

A treatment for a rare type of epilepsy that nearly always affects girls, discovered by a University of Adelaide professor, is being clinically trialled after the discovery of a gene mutation.

The condition, known as Protocadherin 19 female epilepsy (PCDH19), begins with seizures in childhood and can lead to autism and intellectual disability.

Researchers at the University of Adelaide also recently discovered that girls with the epilepsy syndrome have a hormone deficiency.

“Girls born with this gene mutation appear perfectly normal in the first few months of their lives but when they reach about eight months of age, they start suffering from debilitating and frequent seizures.”

Professor Jozef Gecz, from the university’s Robinson Research Institute, said a synthetic version of the hormone is being trialled to see if it can prevent the seizures.

“Through our current research we found that sufferers are deficient in a hormone called allopregnanolone,” he said.

“We know that hormones play a critical role in this condition because the seizures often stop once the girls reach puberty, however the autism and intellectual disability remain.

“We expect that the longer we can delay the onset of seizures, the less the sufferer might be affected by the autism and intellectual disability.”

Professor Gecz said the condition is unique as it nearly always affects girls, while boys with mutations in the gene are not affected.

“The girls are affected because they have two X chromosomes, one healthy and one with the PCDH19 mutation, which would usually protect them from a X-chromosome-borne disease, but in this case it drives the disorder,” he said.

“Girls born with this gene mutation appear perfectly normal in the first few months of their lives but when they reach about eight months of age, they start suffering from debilitating and frequent seizures.

“The girls also commonly suffer from intellectual disability and autism.

“It’s a truly terrible disease which impacts the whole family.”

A pharmaceutical company in the United States is currently searching for affected girls to be part of the clinical trial.