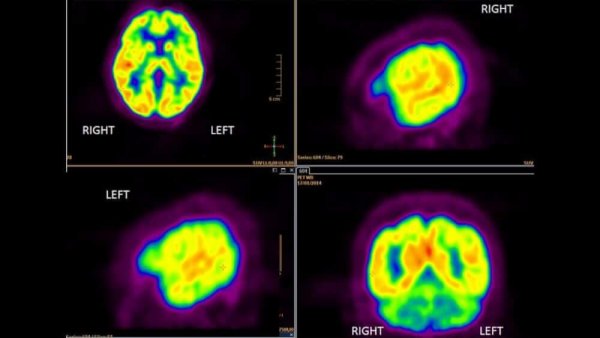 30% of epilepsy cases are classified as drug resistant but new research from the University of Alabama suggests there may be new ways to manage drug resistant epilepsy.

One in 26 people suffer from epilepsy, recognised by the most visible symptom: seizures. There are more than two dozen anti-seizure medications available. However, roughly 30% of cases are classified as drug resistant – a percentage that hasn’t changed in decades – even with new drugs becoming available on the market suggesting that a lot about the central nervous system disorder still remains a mystery.

Treating the cause, not just the effect

Research surrounding epilepsy is beginning to move away from just targeting the seizures and is beginning to actually focus on their cause. Progress in gene sequencing and animal models are helping scientists and doctors study and sometimes treat the disease.

One of these doctors is Sandipan Pati, M.D. who leads an epilepsy neuromodulation clinic at the University of Alabama, USA. Pati and his colleagues found that people with drug resistant epilepsy also struggle with deleterious neuropsychiatric systems like anxiety, depression, psychosis, and impaired memory.

“This study will be attractive for patients, as anxiety or depression is a common problem in epilepsy, and patients get frustrated as they think we are always focused on treating seizures and not depression.”

Patients had implanted neurostimulators placed on their brains to control and monitor their epileptic seizures. When a patient felt the onset of a neuropsychiatric episode, they used a magnet that initiates brain recording. The data recorded was then sent to a password protected laptop so physicians could review and help guide treatment and therapies.

The data Pati and his team collected showed whether the neuropsychiatric comorbidity began before, during or after epileptic seizures. Out of the 21 patients in the study, five patients showed significant neurobehavioural comorbidities which overlapped with their seizures, meaning their treatment could be properly adjusted.

The patients in the study all saw their symptoms improve from changes in drug treatment and cognitive therapy to help reduce panic attacks, psychosis and non-epileptic seizures.

Pati highlighted: “The availability of ambulatory electrocorticography provides the opportunity to manage comorbidities in epilepsy that can mimic seizures and contribute to the overall poor quality of life.”