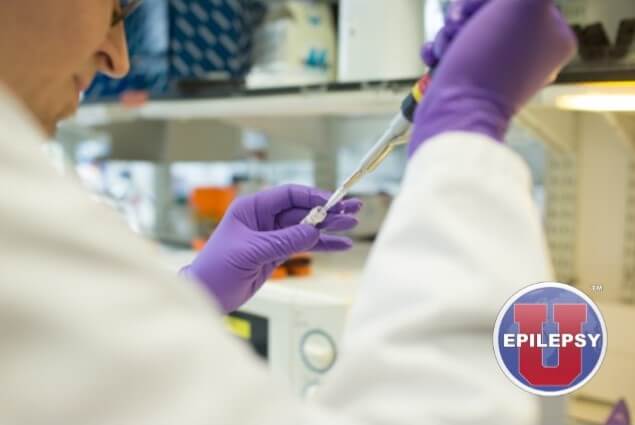 In a new study on children with severe forms of epilepsy, researchers have found the genetic copying mistake that causes the severe epilepsy in children can be found in their parents who do not have epilepsy.

“The research findings are important for reproductive counselling because these young parents are often in the middle of forming their families,” says one of the researchers Associate Professor Sadleir, from the University of Otago, Wellington

The study, a collaborative research project between the University of Washington, University of Melbourne and University of Otago, Wellington, has just been published in the international journal New England Journal of Medicine.

“Our collaborators in Seattle studied the genes in blood from parents of New Zealand and Australia children with severe epilepsies,” explains Associate Professor Sadleir.

Severe neurological conditions in children, including epilepsy and autism, are increasingly recognised to be due to ‘de novo’ disease-causing genetic variants. De novo means the genetic copying mistake occurs in the child and is not found in either of their parents.

“Parents with a child with a de novo variant are informed that they have one percent chance of having a second child with the neurological disorder,” she says.

The researchers found that in around eight per cent of apparent de novo cases, one of the parents is actually ‘mosaic’ for the genetic change. Mosaicism is when the genetic change is not in every cell in the body but rather in a very low proportion of the cells.

“In this study, we looked at children with severe epilepsies and apparent ‘de novo’ genetic mutations as based on standard clinical type testing,” she says.

“These severe epilepsies, known as epileptic encephalopathies, occur in normal children who start to have many seizures at a young age and lose developmental skills.

“One in four of these children will die within 20 years of seizure onset and surviving children are left with significant cognitive, behavioural and movement difficulties.”

“Our study suggests that this kind of mutational analysis for parental mosaicism should be routine for families undergoing reproductive counselling.” says Associate Professor Sadleir.

“If the parent is ‘mosaic’, i.e. has the genetic change in a very low proportion of the cells, the risk of having another affected child jumps to up to 50 per cent. In New Zealand, a finding of mosaicism in a parent could mean a family will qualify for pre-implementation genetic testing allowing them to select an embryo without the mutation.”

Associate Professor Sadleir leads the Epilepsy Research Group at the University of Otago, Wellington, and contributed to the study along with Chontelle King, who is part of the epilepsy genetics research team.

The New Zealand children included in this study were part of Associate Professor Sadleir’s epilepsy research project which aims to identify new types of genetic epilepsies, discover the genes that cause these epilepsies, understand how genetic changes in these genes work to cause epilepsy and work toward precision medicine with targeted therapies to improve the outcome of people with epilepsy.