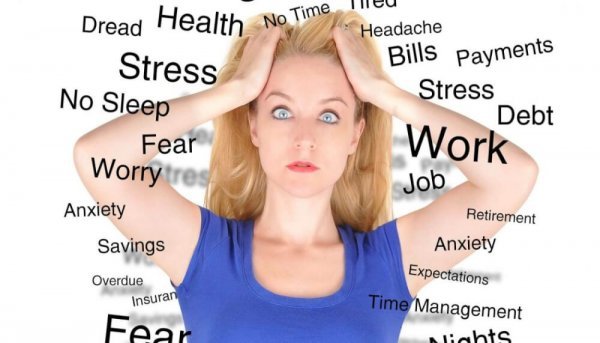 Published on: May 17, 2019|Categories: Epilepsy, Neurology, Stress and Epilepsy

or the over one million Canadians living with traumatic brain injury, the likelihood of developing epilepsy increases significantly because of their injury. When faced with stress or anxiety, that likelihood increases even more dramatically.

While a clinically well-known phenomenon, exactly what is occurring in the brain to cause this relationship has always been unclear.

Now, Western researchers have demonstrated a key factor in this relationship is that an injured brain responds differently to stress hormones. The team was able to show abnormal electrical activity in the brain tied to these stress-induced seizures and, most importantly, they found a way to stop it from occurring.

In a publication for eNeuro, “CRF Mediates Stress-Induced Pathophysiological High-Frequency Oscillations in Traumatic Brain Injury,” the research team used a rodent model of traumatic brain injury. When the animals were subjected to a stressful and anxiety provoking situation, all developed epileptic seizures. In controls with no injury, none developed seizure activity when a stressor was applied.

“We were able to see that the recordings of the electrical activity in the brains of these rats mirrored what we see in human seizure activity,” said Schulich School of Medicine & Dentistry professor Michael Poulter, lead researcher on the study. “We then were able to ask the question, ‘What is causing this to occur?'”

Poulter, a Robarts Research Institute scientist, and a team of researchers looked specifically a molecule called corticotrophin releasing factor—or CRF—which is secreted in the blood and neurons as part of our bodies’ natural stress response, which causes the body to make the stress hormone, cortisol. CRF is also released within the brain where it modifies brain activity.

What they found is that if they used drugs to block CRF activity they also changed the abnormal electrical signaling in the brain, and stopped the seizures from occurring.

“This was a really exciting finding. If we can stop the abnormal brain activity, we are on the way to finding a treatment. The hope is if someone has a brain injury, you could treat them pre-emptively with a drug that blocks CRF, you could then prevent the onset of the epilepsy down the road,” Poulter said.

The research team had previously shown that CRF is a key player in stress-induced epilepsy in non-brain injured models as well. In that study, they found that in a normal brain, CRF diminished the activity of a seizure-producing part of the brain, but in an epileptic model, it did the exact opposite—ramping up the seizure-producing activity instead.

Source: Univ. of Ontario and MedicalXpress.com