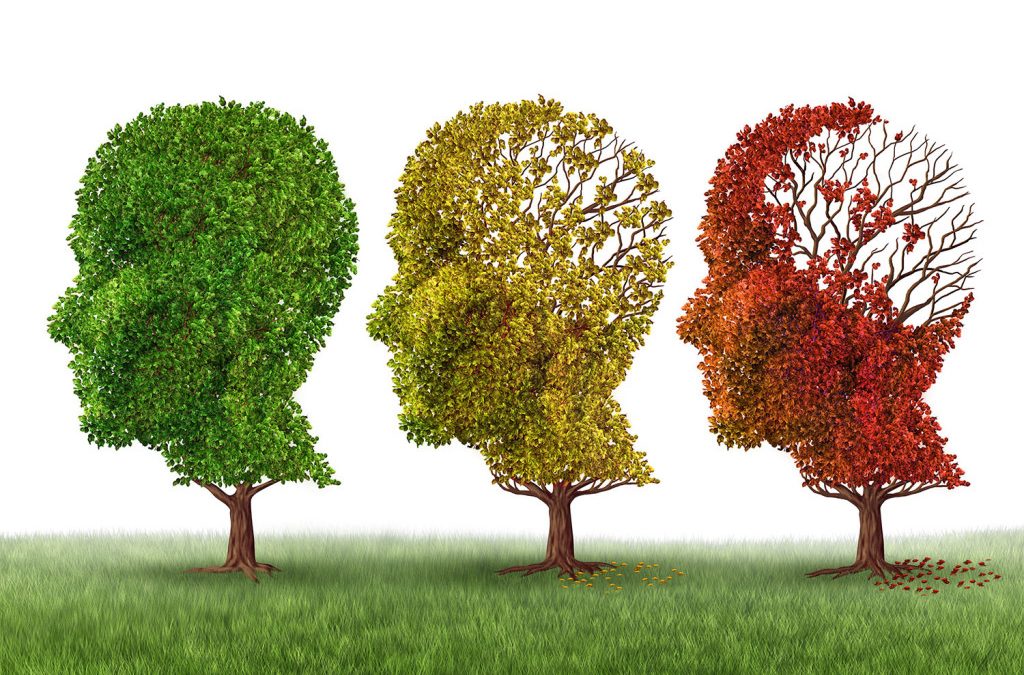 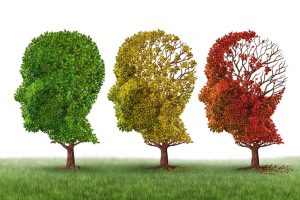 Researchers from Brazil, Mexico and the United States presented the findings of four individual studies that examined the impact of epilepsy on memory decline at the 69th annual conference of the American Epilepsy Society (AES) in Pennsylvania.

The papers focused on how neuron loss from the memory-related hippocampus triggers the occurrence of epileptic seizures in the brain’s temporal lobe.

It has been determined that patients who experience temporal epilepsy as a result of hippocampal sclerosis (TLE-HS) often suffer from memory impairment and difficulty in recalling details of particular events in their daily lives.

The first paper presented was authored by scientists from Brazil’s University of São Paulo (USP) and it discussed how TLE-HS patients have a difficult time in remembering events in their everyday lives.

This condition sometimes is not detected through traditional neuropsychological examinations, which is why the researchers developed a method of creating a realistic assessment of the patients’ memory performance.

By comparing the results of healthy individuals and those diagnosed with TLE-HS, the team discovered that TLE-HS patients find it hard to recall detailed stories, places where their personal items were kept and the names of individuals who are not familiar to them.

Participants with TLE-HS also experienced difficulty in orienting themselves regarding space and time.

The researchers noted that individuals with control over their seizure and those who take different antiepileptic medicines had low scores in their cognitive performance.

Dr. Kette Valente, a professor at USP and one of the authors of the study, said that TLE-HS patients had problems with their daily memory functions. These include serious impairments in everyday activities that are not examined during standard neuropsychological tests.

She explained that such impairments could lead to difficulties in adapting to social situations, making it a primary focus of neuropsychological tests for individuals who have complaints about their memory.

While daily memory tests does not provide a replacement for traditional neuropsychological evaluations, Valente said that these assessments allow scientists to have more information on memory complaints that could be used to better guide individuals through their rehabilitation.

The second study carried out by Federal University of São Paulo (UNIFESP) researchers explored the link between a reduction in cell density in areas of the hippocampus and issues with both short-term and long-term memory in TLE-HS patients.

The scientists first measured the language and memory competency of 72 TLE-HS patients who were undergoing pre-operative assessment. They then examined brain tissue samples taken from the individuals’ hippocampus during their surgery for epilepsy.

UNIFESP researcher Sandra Mara Comper and her colleagues said that they were able to determine a possible link between the cell densities of the right side of the hippocampus and a patient’s performance on evaluations of his or her visual memory.

The third study presented at the conference featured collaborative efforts of scientists from the National Autonomous University of Mexico (UNAM), the Centro Estatal de Salud Mental (CESAM) and the General Hospital of Mexico.

The researchers made use of functional magnetic resonance imaging (fMRI) in order to monitor cerebral cortex activity of healthy individuals and those suffering from temporal lobe epilepsy.

The evaluations of the participants were carried out as they complete an exercise called Sternberg’s task, which is designed to measure working memory of individuals.

Results of the brain activity assessment were then studied along with the performance of the participants in their neuropsychological tests.

Despite observing virtually similar activity in the brains of both groups of participants, the researchers noted that epilepsy patients took a significantly longer period in order to complete the Sternberg’s task.

These epileptic individuals also manifested activity in certain areas of their brain that suggests a direct link between the patients’ level of brain function and their performance on cognitive evaluations.

“Our results show that while patients have relatively small deficits in working memory, the activity of the cortical networks that support such a function are predictive of their performance,” Dr. Vicente Camacho, one of the UNAM researchers involved in the study, said.

The fourth study showed findings made by researchers from the Baylor College of Medicine regarding the impact of generalized seizures on the memory of patients.

In the paper, the team discussed that such brain seizures diminishes both the short-term and long-term memory of individuals by affecting the brain’s vital signaling pathways. These events often result in deficits related to the patients learning, behavioral and memory competency.

Scientists have also observed that seizures can also trigger high activity in the mechanistic target of rapamycin (mTOR) and the phosphoinositide 3-kinase (PI3K) cascades, which are two of the brain’s signaling pathways. However, it is still unclear whether such unusual signaling is the direct cause of deficits in patients.

The Baylor researchers made use of a rat model engineered to have epilepsy to identify the effects of seizures on short-term and long-term memory. They also studied whether memory and learning deficits can be addressed through the use of medicines designed to stabilize the high activity of brain signaling cascades.

The study showed that the signaling of the model’s brain remained highly active for three hours following a seizure, but it returned to normal after 24 hours. The onset of seizures also resulted in serious deficits both in short-term and long-term memory.

The researchers identified the medicine known as wortmannin as a potential treatment to partially correct memory deficits in individuals as the drug effectively inhibits the activity of the mTOR and PI3K.