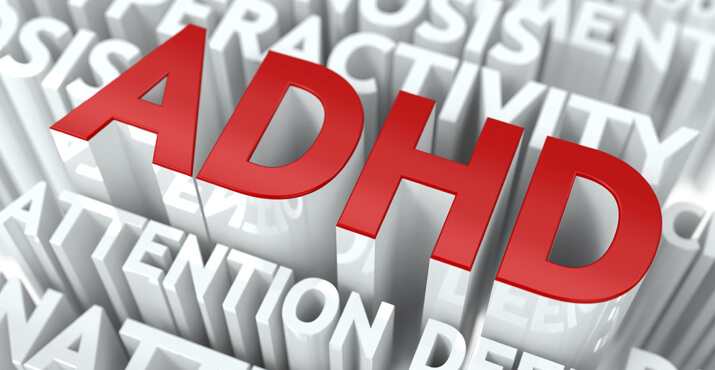 RESEARCH: 1 in 5 Adults with Epilepsy Also Have ADHD

Researchers surveyed almost 1,400 adult epilepsy patients across the United States. They found that more than 18 percent had significant ADHD symptoms. In comparison, about 4 percent of American adults in the general population have been diagnosed with ADHD, the researchers noted.

“Little was previously known about the prevalence of ADHD symptoms in adults with epilepsy, and the results were quite striking,” study leader Dr. Alan Ettinger, director of the epilepsy center at Neurological Surgery, P.C. (NSPC) in Rockville Centre, N.Y., said in an NSPC news release.

“To my knowledge, this is the first time ADHD symptoms in adults with epilepsy have been described in the scientific literature. Yet, the presence of these symptoms may have severe implications for patients’ quality of life, mood, anxiety, and functioning in both their social and work lives,” he added.

The findings suggest that doctors may have to take a broader approach to treating some epilepsy patients to improve their family, school and work lives.

“Physicians who treat epilepsy often attribute depression, anxiety, reduced quality of life and psychosocial outcomes to the effects of seizures, antiepileptic therapies and underlying central nervous system conditions. Our findings suggest that ADHD may also be playing a significant role,” said Ettinger, who is also a professor of clinical neurology at Albert Einstein College of Medicine in New York City.

Two experts in epilepsy care said the study is an important one.

“This study reaffirms what we’ve always said — that patients with epilepsy have a high risk for attention-deficit disorder,” said Dr. Steven Wolf, an associate professor of neurology at the Icahn School of Medicine at Mount Sinai in New York City. “We see this in our own clinical experience here,” he added.

Dr. Cynthia Harden is director of North Shore-LIJ’s Comprehensive Epilepsy Care Center in Great Neck, N.Y. She said, “Hopefully, this important information will motivate patients, families and the medical community who care for epilepsy patients to be vigilant for these disabling symptoms and to provide appropriate resources for addressing psychiatric issues.”

Easing seizures may be key, Harden added. “If a person with epilepsy can become seizure-free through appropriate medical and surgical interventions, this will go a long way toward eliminating the depression, anxiety, medication burden and ADHD symptoms that too often accompanies living with seizures,” she said.

Study author Ettinger suggested that “as a next step, we need to validate measures to screen for ADHD specifically in epilepsy and clarify the nature of ADHD symptoms in adults with epilepsy. This will lay the foundation for future trials of treatments that offer the promise of rendering major improvements in the quality of life of adult epilepsy patients.”

The study was published online Jan. 15 in the journal Epilepsia.