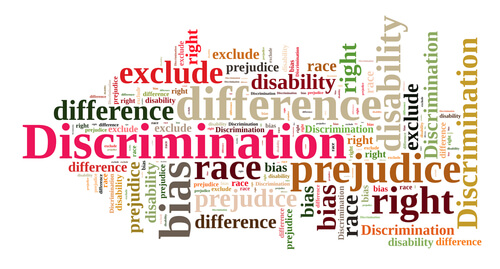 Report finds high levels of discrimination against those with epilepsy 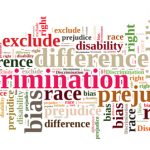 Nine in 10 (89%) of people with epilepsy have admitted they experienced discrimination as a result of having the condition, according to a survey by Young Epilepsy, that coincides with National Epilepsy Week (17 – 23 May in the United Kingdom). This has resulted in half (50%) of those with epilepsy feeling depressed.

Nearly half (46%) of those have faced discrimination or exclusion from peers, a third (35%) have from an employer or future employer, and of most concern, 34% have from teachers. This comes from a brand survey which spoke to 260 people with epilepsy, by the national charity, Young Epilepsy, who create better futures for the 112,000 children and young people with the condition and their families across the UK.

The level of discrimination and ill-feeling towards those with epilepsy, many admit happens on a weekly basis (12%), this has led to a large number of young people with epilepsy admitting they have less confidence in themselves (75%). For some this has even meant avoiding a career of interest (37%).

When asked what discrimination they face, some said they’ve been told they were sick (20%), whilst others have been accused of being drunk (17%). Given the condition affects hundreds of thousands of children and young people, it is also of concern that many people would be worried or nervous if they had to look after a child with epilepsy (27%).

A second study was carried out on behalf of Young Epilepsy spoke to 2,000 UK adults to identify what the level of understanding of epilepsy there is. Results confirmed that 74% do not know what it is or what causes it – suggesting a fear that is the foundation for the discrimination.

When comparing the results to a similar report from 2013, there has been a 10% rise in the number of people who are victims of discrimination (89%), up from 79%.

The negative repercussions of prejudice towards those with epilepsy are evident in the research, with a quarter not disclosing their disorder to their friends. What’s more, over half (54%) of respondents do not disclose their epilepsy to new people they meet due to fear of a negative reaction. Six in ten (59%) also said they worry about having a family due to; the medication, the fear it is hereditary, and the impact their seizures would have on their child.

Carol Long, Chief Executive at Young Epilepsy says, “The results of this study confirms what at Young Epilepsy we already knew: that children and young people with epilepsy still struggle on a daily basis because of the lack of understanding, and fear of this condition from others. This cannot continue.

“Last year Young Epilepsy welcomed the implementation of the Children and Families Act we now really need to see it in action. With a third of students with epilepsy still reporting a lack of support with their condition from their teachers, things have to change.”