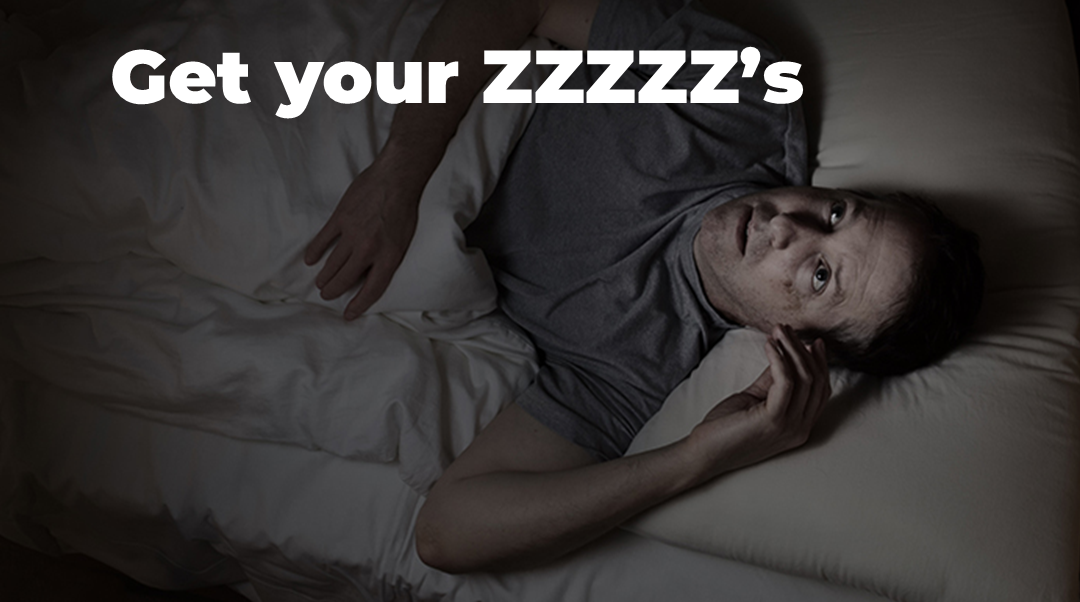 REM Sleep Duration Tied to Mid-Term Mortality Risk — Unclear if intervention would make a difference, however.

In a parallel analysis, middle-age women and men showed similar results (HR 1.13, 95% CI 1.08-1.19) over about 21 years, they reported in JAMA Neurology. A random forest model identified REM sleep as the most important sleep stage associated with survival.

“Sleep is a non-negotiable requirement for a happy, healthy life, yet most people undervalue its importance,” Leary said. Previous studies identified links between sleep duration and mortality, but “little was known about how the different sleep stages relate to timing or cause of death,” she added.

“Based on this study, REM sleep appears to be a reliable predictor of mortality and may have other predictive health values,” Leary told MedPage Today. “Strategies to preserve REM may influence clinical therapies and reduce mortality risk, particularly for adults with less than 15% REM.”

REM sleep is implicated in several neurologic diseases, noted Michael Jaffee, MD, of the University of Florida in Gainesville, and colleagues, in an accompanying editorial.

“Neurologists are most familiar with REM sleep because of the high prevalence of REM sleep behavior disorder and the association with neurodegenerative α-synucleinopathies,” they wrote. “Epilepsy specialists are aware that REM sleep has been implicated in the pathophysiology of sudden unexpected death in epilepsy, even though seizures exclusively in REM sleep are rare,” they continued.

“We know that REM sleep density and melatonin both decrease with age, and melatonin has been shown to be involved in the regulation and stability of REM sleep,” Jaffee and colleagues pointed out. “Since the known roles of REM sleep do not easily suggest a causal link with mortality, however, it seems more likely that REM sleep reduction is either a crude marker of health or specific disease states that decrease REM sleep may play an important role in contributing to mortality.”

In their study, Leary and colleagues looked at data from two groups: the Outcomes of Sleep Disorders in Older Men (MrOS) Sleep Study ancillary project and the Wisconsin Sleep Cohort (WSC), which was used for replication.

For all mortality definitions, individuals in MrOS with less than 15% REM sleep had a higher mortality rate compared with individuals with 15% or more (HR range 1.20-1.35). Those in the lowest REM sleep quartile in MrOS tended to be older with higher rates of antidepressant use, hypertension, heart attack, and transient ischemic attack and had less physical activity.

Mean total sleep time actigraphy was lower than expected in MrOS. Sensitivity analyses limiting the sample to participants who slept 5 to 8 and 6 to 8 hours per night found no change in effect sizes, except cancer in the 6- to 8-hour group.

The study had several limitations, including possible unmeasured and residual confounding. MrOS evaluated only older men, though replication in the WSC expanded the findings. More than 90% of both cohorts were white and REM sleep was quantified on only 2 nights of polysomnography. In addition, “accelerated brain aging may result in less REM sleep, making it a marker rather than a direct mortality risk factor,” Leary and colleagues noted.