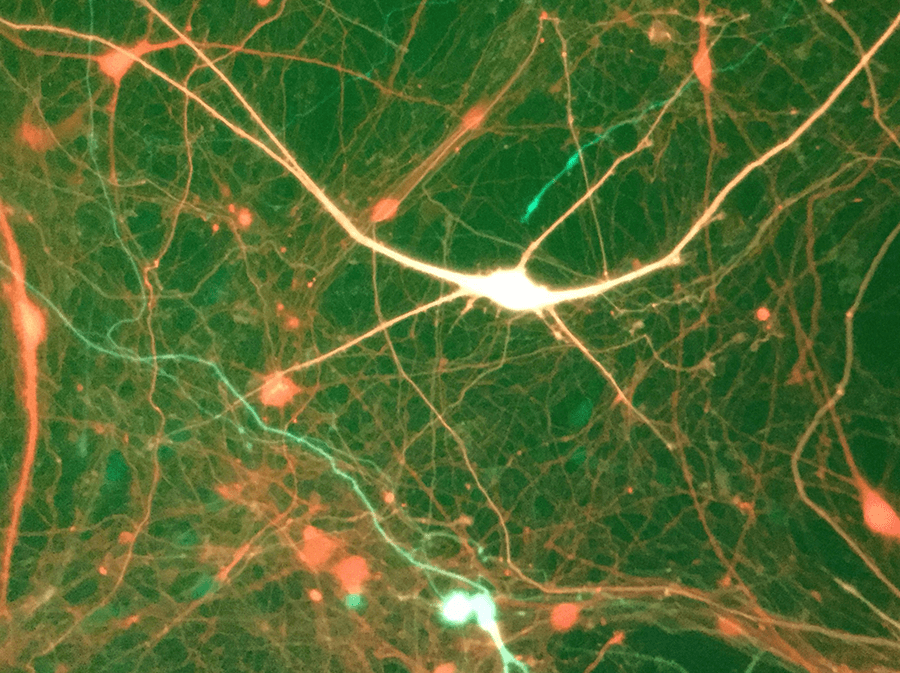 Over the past few years Sodium Channels have been linked to epilepsy and researchers have focused on this area of research to understand genetic epilepsy. A new study by Northwestern Medicine focused on discovering the genetic causes of irregularities in sodium channels and the potential for regulating them.

A new Northwestern Medicine study may help explain why patients with the same epilepsy gene mutation experience different levels of disease severity. The findings, published in the Proceedings of the National Academy of Sciences (PNAS), also reveal new insights into sodium channel regulation and a potential therapeutic target for epilepsy treatment.

Epilepsy, which affects 1 in 100 people worldwide, is a neurological disorder characterized by recurrent seizures. Epilepsy often has a genetic basis, especially through mutations in genes that encode sodium channels, such as the human SCN2A gene. But previously, it had been unclear why patients with the same gene mutation show a wide range of disease severity, such as in their frequency of seizures.

In the current study, the scientists investigated this variability using a mouse model of Scn2a epilepsy, developed by co-author Jennifer Kearney, PhD, associate professor of Pharmacology. The mice all had epilepsy caused by the same mutation on the Scn2a gene, but they came from two different laboratory mice strains — or genetic backgrounds — and displayed various degrees of epilepsy severity.