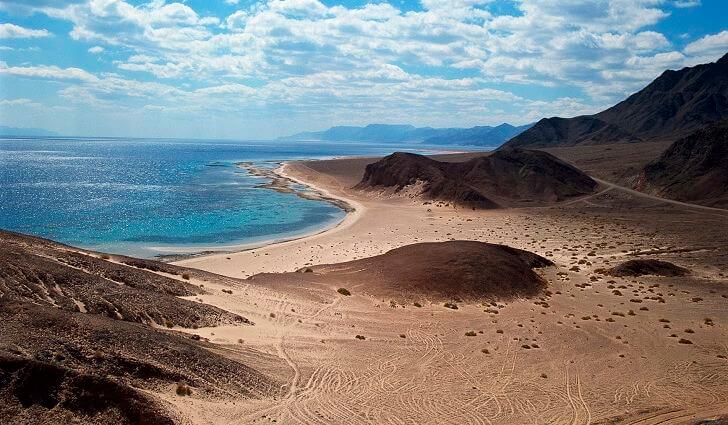 New treatments for epilepsy are sorely needed because current medications don’t work for many people with the disease. To find new leads, researchers have now turned to the sea — a source of unique natural products that have been largely untapped for prospective drugs. The scientists report in the journal ACS Chemical Neuroscience that two metabolites produced by a fungus from the Red Sea look promising.

The term “epilepsy” covers a spectrum of brain disorders with symptoms ranging from mildly odd sensations to seizures, loss of consciousness and death. Worldwide, the condition affects 50 million people, according to the World Health Organization. Current treatments work in only about 70 percent of those who try them. To identify some new options, Marcel Jaspars, Peter A. M. de Witte and colleagues teamed up in an international collaboration called the EU PharmSea project that aimed to discover novel compounds from marine microorganisms in some of the deepest, coldest and hottest places on Earth.

According to the researchers, this study was the first-ever systematic large-scale screen of marine-derived natural products for potential anti-seizure drugs. Initial tests of a variety of these compounds revealed that two γ-lactams produced by the Red Sea fungus Aspergillus fumigatus reduced the number and length of seizures in zebrafish, a model organism they used for high-volume screening of compounds. The researchers then showed that these natural substances, known as pseurotin A2 and azaspirofuran A, also shortened seizures in a mouse model of epilepsy. The scientists recommend further investigation of these metabolites to explore their biomolecular targets and to design more potent analogs.

The research was supported by the PharmaSea project, funded by the European Union’s Seventh Framework Programme.
The abstract that accompanies this study is available here.

The American Chemical Society, the world’s largest scientific society, is a not-for-profit organization chartered by the U.S. Congress. ACS is a global leader in providing access to chemistry-related information and research through its multiple databases, peer-reviewed journals and scientific conferences. ACS does not conduct research, but publishes and publicizes peer-reviewed scientific studies. Its main offices are in Washington, D.C., and Columbus, Ohio.urce: