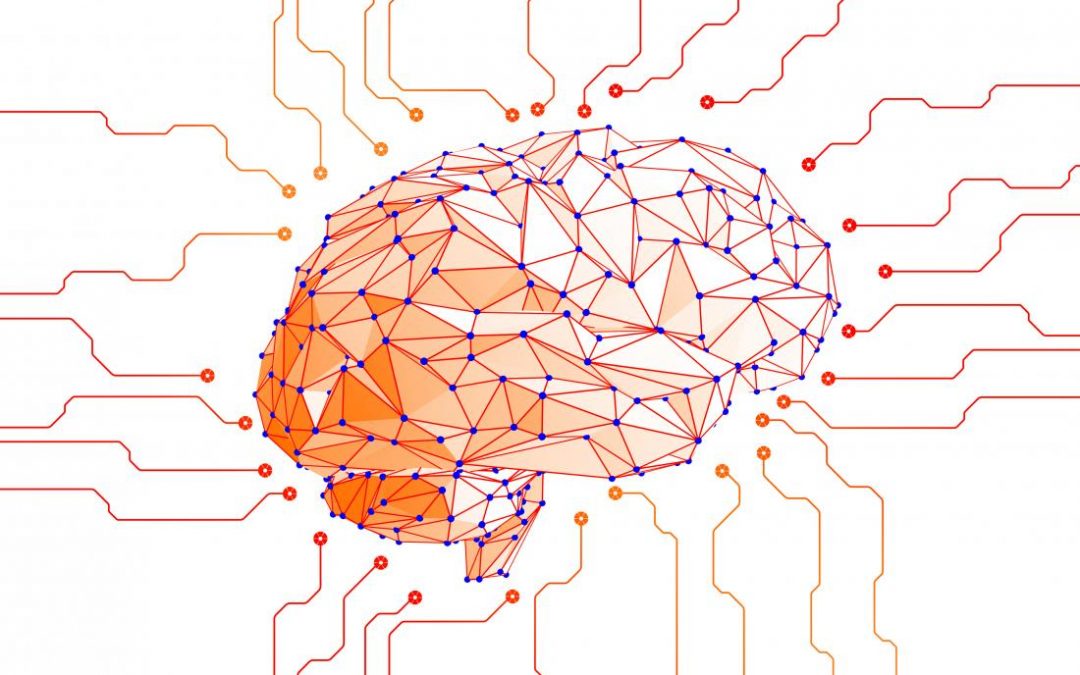 How to record 1 million neurons in real time

An innovative new method might allow scientists to translate the information coming from more than 1 million neurons at once, as well as decode the activity as it happens.

The brain produces big data like no other organ, but can we tame it?

Over the past few decades, the amount of data produced in everyday life has exploded.
For instance, when you walk down the street, your cell phone will collect information about how many steps you’ve taken.

When you purchase something in a store with your card, the bank knows what you bought, how much it was, and where you were.
Likewise, the store knows whether you’d bought something similar there before.

Data can be harvested more efficiently than ever, but the challenge now is to understand what we should be doing with them (if anything). We have the numbers — but are they of any use to us?

A giant leap for neuroscience

The situation is similar in neuroscience, in that huge strides have been made toward collecting vast amounts of data from the brain. Scientists are now able to listen to and communicate with a large number of brain cells at once.

Although this advance has proven useful in diagnosis, treatment, and research, its full potential has not yet been realized. The speed at which data can be processed once they’ve been collected is still a substantial stumbling block.

Data processing is fast becoming a bottleneck to advances made in other areas of neuroscience. For instance, if data from the brain could be collected and understood in real time, huge leaps could be made in the control of robot arms in paralyzed people, or even in helping to predict imminent epileptic seizures.

For these goals to be achieved, vast oceans of data must be analyzed and computed very swiftly.

Researchers at the Neuronano Research Centre at Lund University in Sweden have been working on this problem. They have come up with a method that has the potential to communicate in real time with millions of nerve cells.

Their findings were recently published in the journal Neuroinformatics.

Not only could their system listen in to brain cells’ chatter, it could also translate it into a meaningful output almost instantly — within 25 milliseconds. The secret to this new capability is a specific data format called Hierarchical Data Format and a process known as bit-encoding.”

“Recoding the nerve cell signals directly into bitcode dramatically increases the storage capacity. However, the biggest gain is that the method enables us to store the information in a way that makes it immediately available to the computers’ processors.”
Jens Schouenborg, a professor of neurophysiology, Neuronano Research Centre

The future of neuroscience

Martin Garwicz — who is also a professor of neurophysiology at the Neuronano Research Centre — explains how their method is streets ahead of other interventions (such as electroencephalogram, wherein electrodes are placed on the scalp).

“Imagine that you want to hear what 10 people in the room next door are talking about. If you listen by putting your ear against the wall, you will just hear murmurs, but if you put a microphone on each person in the room, it transforms your ability to understand the conversation,” he says.

“And then,” adds Garwicz, “think about being able to listen to one million individuals, find patterns in what’s communicated, and instantly respond to it — that’s what our new method makes possible.”

This new methodology allows for two-way traffic: messages from nerve cells can be collated and responses can be sent back. The technology relies on the way that traffic is transformed into bitcode.

“A considerable benefit of this architecture and data format is that it doesn’t require further translation, as the brain’s signals are translated directly into bitcode. This means a considerable advantage in all communication between the brain and computers, not least regarding clinical applications.”  Lead study author Bengt Ljungquist

Going forward, this model could help neuroscience to make huge advances. While brain-machine interfaces and brain-computer interfaces have improved vastly in recent years, they often hit a block when it comes to data processing.

If the bitcode system is successful, this block could be shifted from their path.