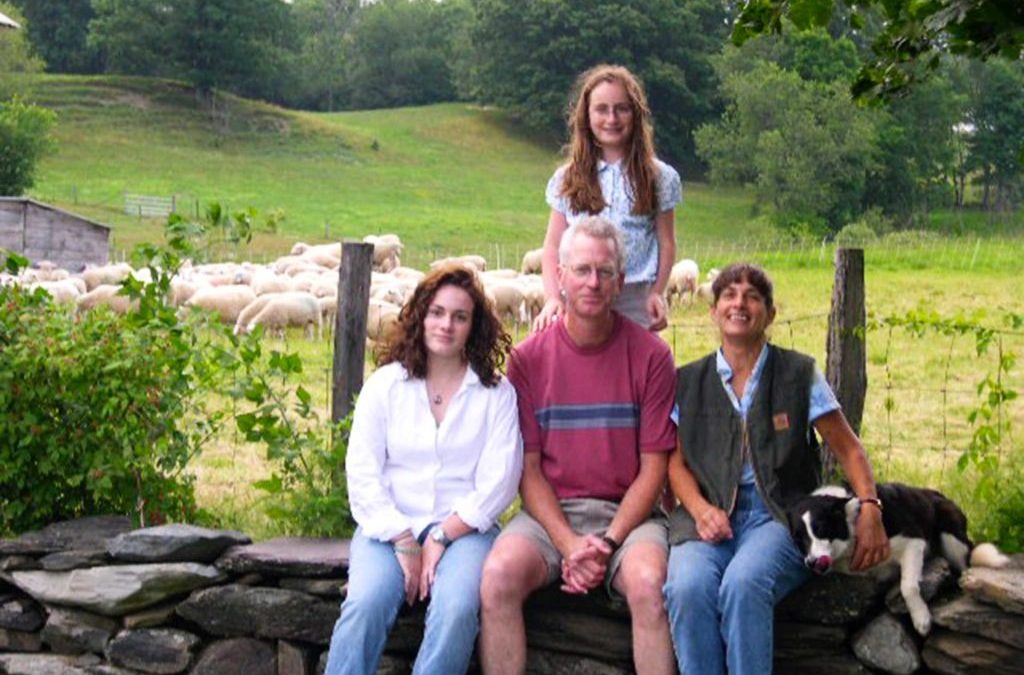 This Is What It’s Really Like to Have Epilepsy 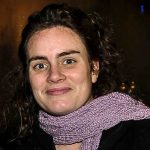 Epilepsy nearly took Emily Borghard’s life before she was diagnosed—she’s not only learned to live with the condition, but thrive as well.

For Emily Borghard, 28, life growing up on a farm in upstate New York was filled with carefree activities in her close-knit community. Volunteer work with local soccer programs took up much of her time, and when her first seizure hit, she was a senior in high school applying for college admission miles away from home. Epilepsy causes seizures as a result of unusual electrical activity in the brain, usually due to brain injury though often it has no identifiable cause.

“My first seizure occurred during a car accident. I was going home after a sleepover with my friends and I drove right off the road into a creek. I live in such a small town that the closest hospital is an hour away,” she explains. “I was lucky that someone saw it happen because if not, they might not have known I was in the creek. They had to fly me to the hospital and the whole town knew what had happened by the time they contacted my parents, because they had to clear the football game to land the helicopter.” Borghard’s memory of the event is blank, but she gathered details from local media reports. She says, “I really have no memory of it, but I can talk about it because I have seen the police reports, news, and what my parents have told me. EMS witnessed seizures on the scene but it took a long time for the puzzle pieces to come together and for us to finally know that a seizure, in fact, caused the accident.” Here are eight signs you could handle a medical emergency on your own.

Although emergency responders witnessed Borghard’s seizures, physicians were hesitant to believe that she had epilepsy. Borghard says of her journey to a diagnosis, “I became very frustrated, because for months after the car accident, I knew something was wrong, but neurologists were telling me I was fine. I was having black out spells, and episodes of falling to the ground, yet I was being told that I was faking the seizures because they saw nothing on the EEG reports.” The doctors’ disbelief made Borghard begin to doubt herself. She explains, “Being told I was faking the seizures was terrifying and frustrating. I began to doubt that there was something wrong, and I actually began to believe that maybe I was just nuts, and making this all up.”

As her epileptic symptoms began to increase at a feverish pace, doctors finally began to take notice. She recalls, “I was having hundreds of episodes or “spikes” a day. I was not functioning. I could not recall day to day events and every time I had an episode it was like getting hit in the head with a baseball bat—my memory of it was gone. Once the neurologists were finally willing to entertain the idea that I had epilepsy, they tried out some medications, but none of them worked to stop or reduce my seizures.” Epilepsy is controlled by medication 70 percent of the time, while sometimes other treatment options, such as surgery to remove affected portions of the brain, are also used. Studies have shown that visual patterns, such as stripes, can trigger seizures in people with epilepsy. Even though epilepsy affects 1 in 26 people, the lack of successful treatment led Borghard’s physicians to believe that she was in fact, faking her symptoms. “They thought this proved their point that I was pretending to have the seizures. I knew I wasn’t, I just didn’t know what to do,” she explains. “I was trying to live life normally as a college student, and instead, my roommates were calling my parents and saying, ‘Emily is on the floor again,’ or ‘We had to call the campus EMS.’” Courtesy Emily BorghardThe impact of her undiagnosed epilepsy began to take a toll on her life, to the point that her dream of graduating from college looked as though it might not become reality. She recalls, “I really had no idea if I could make it through college. Going away to college is scary enough, and I was trying to do this with undiagnosed and uncontrolled epilepsy that I was told was nonexistent. I was trying to get through classes, but the information I was studying was being deleted every night as I slept, and my brain was having seizures. I often compared my life to the movie 50 First Dates.”

Not only are seizures emotionally draining, but they take a toll on the body as well. “Physically, seizures are tiring,” says Borghard. “Even the little ones that last seconds are like running a mini race. Afterward, I can tell I had one because I’m tired. My friends and family sometimes recognize that I’ve had a seizure and I don’t (because they are so fast), because I’ll repeat myself and forget things.” With her memory lapses and exhaustion, Borghard was experiencing some of the 12 symptoms no one should ever ignore.

Through the connection of a friend to Dr. Lawrence Hirsch, MD, professor of Neurology at Yale University, Borghard says she finally knew she would receive the help she had been looking for. She recalls, “As soon as my parents and I met him, we had a good feeling. He did not doubt the seizures were real and he felt they needed to be looked at very closely—and that there was a cause. It was clear that he was going to help me.”

Help for Borghard came in the form of an implantable neuro-stimulating device that is placed within the brain at the most active seizure locations, and used to treat medication-resistant epilepsy. Similar to a pacemaker, the device monitors and responds to brain activity. The device has given Borghard the ability to live life on her terms once again. She says, “If you had asked anyone who knew me after I began having seizures, if they thought I would be where I am today, they would have laughed. I was barely functional. Since the surgery, I spent three years in France teaching English at inner city schools. I returned to America and graduated from Fordham University with my masters in clinical social work.”

Today, Borghard is living the independent life she always expected to have before the car accident that changed everything. She explains, “I’m living on my own and I know that I can do that without any fear. I am practically seizure-free. There are some seizures here and there, but they last seconds. My neurologists were able to program the device to make my right eye twitch when my brain activity reaches a certain level, meaning there is a cluster of activity, and then I know I have to take extra medication.”

Borghard’s advice to others with an epilepsy diagnosis is to understand the process of finding an effective treatment and to avoid getting discouraged. “It is not a sprint to the finish, it is a slow marathon. It takes patience to figure out the right combination of drugs, and to program the device specifically to meet individual needs,” she says. “This diagnosis does not define me—I do, and I go out and live my life.”