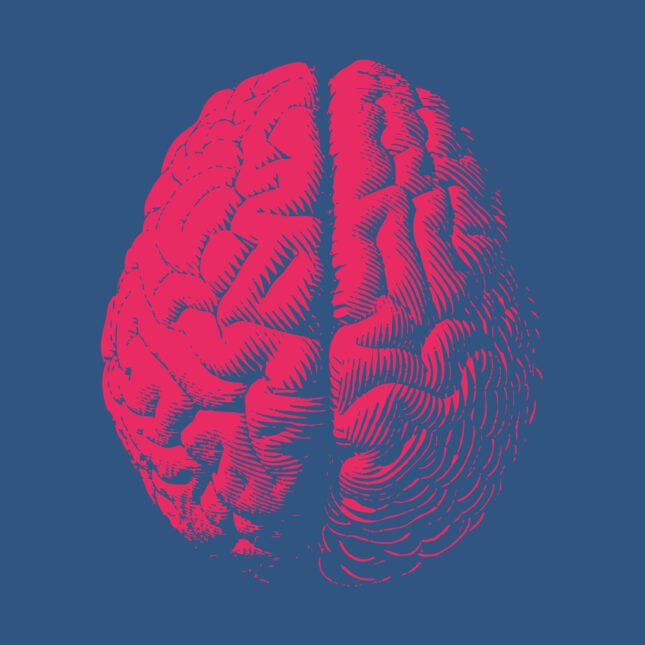 New therapies reduce seizure frequency, but the biggest advancements may be on the horizon

The armamentarium for rare seizure disorders that begin in childhood has grown in recent years, but the biggest advancements may be just ahead.

“It’s incremental progress with hopefully some leaps on the horizon,” said Kelly Knupp, MD, a pediatric epileptologist at Children’s Hospital Colorado in Aurora.

The 1990s brought a slew of new drugs to the market for the substantial proportion of patients who did not achieve seizure control with ethosuximide and valproate, but even those medications didn’t work for everyone, noted Elia Pestana Knight, MD, a pediatric epileptologist at the Cleveland Clinic

“They had the same problem, that a group of patients were not benefiting,” she told MedPage Today. “So now the mindset is more like ‘Let’s focus more on the disease and the disease mechanism that is leading to the seizures to try to provide treatments.'”

That’s led to new classes of medication and advanced diagnoses and has helped narrow down effective treatment for individuals, Knupp said.

“In the past, these children were all lumped together as having drug-resistant epilepsy,” she said in an interview. “With the increased availability and knowledge of genetic testing, we’re now able to identify subpopulations, such as Dravet syndrome, which allows us to then describe what those children look like clinically and how they differ from other groups of children with drug-resistant epilepsy. It also allows us to figure out, within some of these subcategories, medications that may be particularly helpful to a specific genetic disorder.”

For example, cannabidiol (Epidiolex) became the first drug for Dravet syndrome when it gained approval in 2018 for that form of severe epilepsy, typically associated with mutation in the SCN1A gene, as well as severe seizures from Lennox-Gastaut syndrome, which likewise has an early childhood onset but usually has an intellectual impact and an identifiable cause like cortical dysplasia, congenital or central nervous system infection, stroke, or trauma.

This highly purified oral form of cannabidiol, derived from marijuana but not causing the high associated with tetrahydrocannabinol, also gained an indication for seizures in tuberous sclerosis complex in 2020.

The drug showed sustained benefit in Dravet and Lennox-Gastaut in a real-world study out to two years.

“While it hasn’t been the magic bullet everyone hoped it would be, it does help a moderate number of patients,” Knupp said. “For some of the children who’ve responded well to Epidiolex, just like some of our other medications, it has allowed us to reduce their overall medication burden so they don’t have to worry about so many side effects.”

Low-dose fenfluramine (Fintepla) — the serotonergic agent once combined with phentermine (“fen-phen”) for weight loss — was approved to treat seizures associated with Dravet syndrome in 2020 and gained an expanded indication for Lennox-Gastaut syndrome in 2022.

While fenfluramine is available only in a restricted drug distribution program under a risk evaluation and mitigation strategy (REMS), availability of these two new options for both conditions is “exciting,” said Knupp.

“From a treatment standpoint, many patients had already tried all the treatments that were available,” she noted. “Many of these patients have daily seizures. That’s very intrusive. It impacts every aspect of quality of life for these families.”

Also in 2022, ganaxolone (Ztalmy) was approved for patients with CDKL5 deficiency disorder, a rare epileptic encephalopathy caused by mutation in the CDKL5 gene that leads to severe developmental impairment as well.

Ganaxolone, which works on synaptic and extrasynaptic GABAA receptors, reduced 28-day major motor seizure frequency by a relative 27% more than placebo in its pivotal trial, published in Lancet Neurology.

Many CDKL5 deficiency disorder patients who do initially respond lose benefit over time from previously available medications, noted Pestana Knight, who was lead author on the ganaxolone trial paper.

The open-label phase of the trial has not yet published results, but 12-month data presented at the recent American Academy of Neurology meeting showed a 46.5% reduction in seizures for those originally assigned to the drug during the randomized phase, compared with 53.8% for those switched to it from placebo.

Longer follow-up is needed, “but the 12-month data is encouraging,” Pestana Knight said.

So far, no good predictors of treatment response to any of these medications have been found, beyond knowing the underlying etiology, Knupp noted.

“That is why it is important to continue to look at etiology,” she said. “This is sort of the holy grail for us, getting to precision medicine so that we can assess a person and say, ‘For you X, Y, and Z is going to work.’ We’re not quite there yet.”

However, with widespread availability of genetic testing, the underpinnings of rare seizure disorders are becoming clear, opening up options for gene modulatory therapy, Knupp added.

“That is really exciting because it alters the underlying pathophysiology that creates the seizures to begin with rather than treating the seizures, which is most often just a symptom,” she said. “I think in the next 5 to 10 years we are going to see huge improvements in outcomes related to that.”