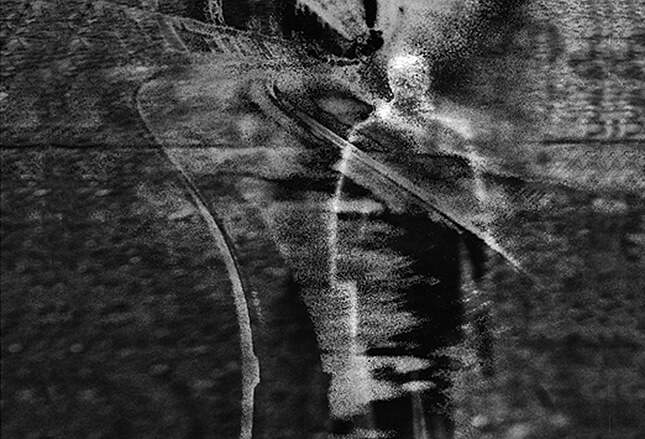 Rare and Unusual Syndromes That May Appear In Epilepsy

Anxiety disorder and depression are widely known but there are many rare psychiatric illnesses although seldom seen. It is important that physicians remain aware of them to ensure proper diagnosis and treatment for patients. These rare psychiatric syndromes range from reactions to overwhelming situations, delusions as a result of traumatic brain injury, and specific manifestations due to the presence of other psychiatric syndromes.  Here are a few that have been seen in epilepsy. 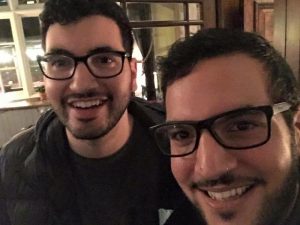 Capgras syndrome is named after a French psychiatrist who described “the illusion of doubles.”  This is a delusion of misidentification. It is characterized by a person’s belief that someone know has been replaced by an identical-looking impostor or several doubles.

Although the underlying neurologic cause of Capgras syndrome is unknown some researchers theorize that it is caused by increased dopamine levels due to life stressors or medications, whereas others believe that brain lesions are a possible cause. 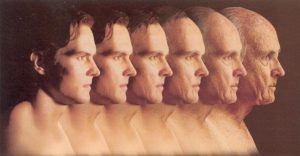 Fregoli syndrome is named after an Italian actor who was renowned for his ability to make quick changes in appearance on stage. Fregoli syndrome is essentially the opposite of Capgras syndrome. It is also a delusion of misidentification.  It is characterized by a person’s belief that persecutors or familiar people can assume the appearance of strangers, that different people are in fact a single person who changes his or her appearance, or someone who appears in disguise.

As in Capgras syndrome, Fregoli syndrome occurs most often in patients with schizophrenia, although it has also been reported in patients with dementia or epilepsy and those who have experienced traumatic brain injury. Therapy for Fregoli syndrome involves treating the underlying disorders and usually involves antipsychotic medications. In dementia cognitive-enhancing treatments and non-medication approaches that diminish disorganization are used.