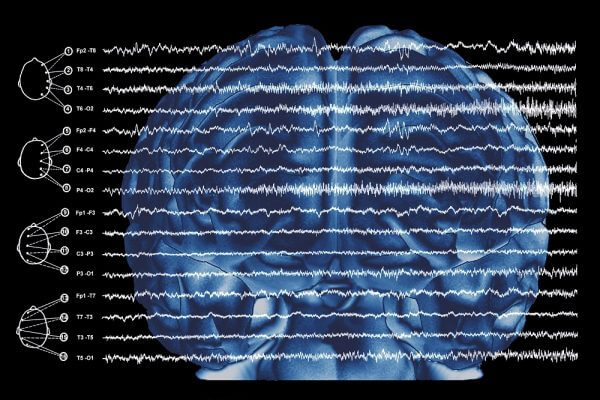 There was a 65.6% cumulative probability of continuous Engel class I seizure freedom 10 years or more after surgery, with 92% of seizure recurrences taking place between years 1 and 3. In the multivariable statistical analyses, the most reliable predictor of seizure recurrence was the selection for iEEG study. Engel scores in those selected for iEEG study were greater by a mean (standard deviation) of 1.1 (0.33) than scores in those not selected for iEEG (P =.001). Recurrence was associated with rapid seizure spread in <10 seconds in patients with iEEG results (hazard ratio 5.99; 95% CI, 1.7-21.1; P <.01). Within the first 10 seconds of seizures, the researchers found greater fast β power activity outside the resective margins in the lateral temporal cortex among patients with recurrent seizures vs those who were seizure-free (mean [standard error of the mean] 137.5% [16.8%] vs 93.4% [4.6%]; P <.05).

Limitations of the study include its small patient cohort as well as its retrospective nature.

“Expansions of technology for both diagnostic and research purposes may more clearly elucidate the mechanisms of failure in epilepsy surgery,” the researchers explained. “Such progress, combined with improving electrophysiologic analyses that target epileptic networks, could allow patients who are currently deemed untreatable to have the possibility of seizure freedom.”

Source: Neurology Advisor By B. May