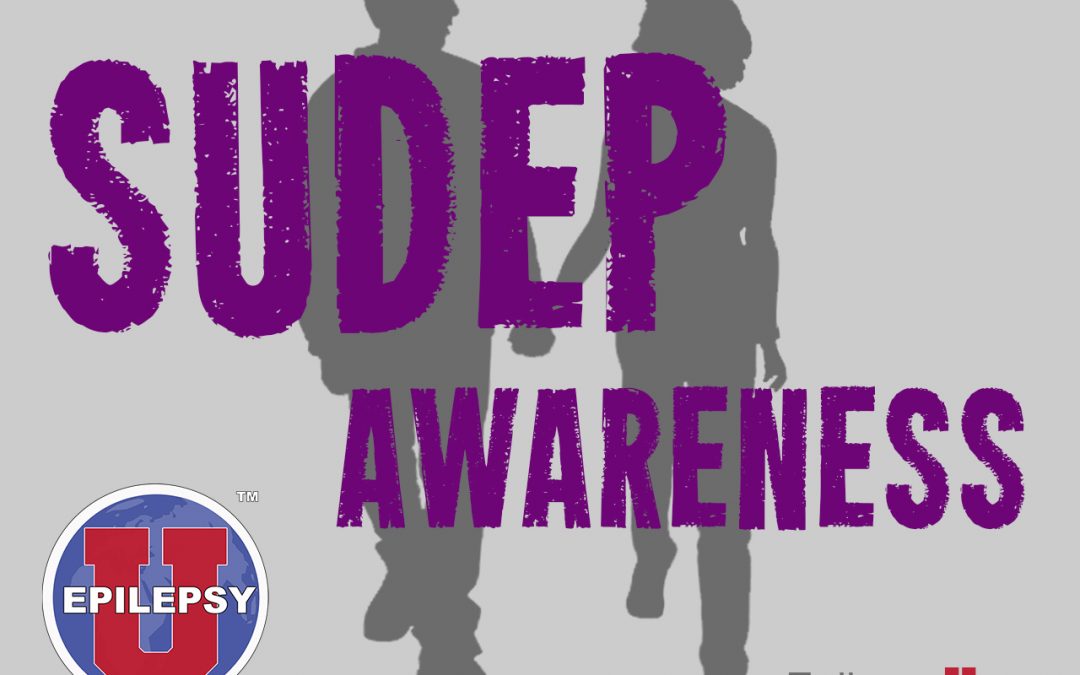 This article appears in the AAP News and Journals Gateway

Increasing Awareness of Sudden Death in Pediatric Epilepsy Together

The death of any child is tragic. When the death is sudden and unexpected, it can seem especially incomprehensible. Henry was 4 years old when he died only a few weeks after his epilepsy diagnosis; his parents were devastated and never knew that death could occur; no physician had discussed the possibility with them. Henry was an otherwise healthy child, had a history of febrile seizures, and died in his sleep before his epilepsy workup was complete and before his medication was likely therapeutic. Since Henry’s death 8 years ago, together and independently, Henry’s parents, pediatrician, and neurologist have sought understanding and opportunities to advance awareness and prevention around epilepsy-related mortality. These efforts have launched a multidisciplinary partnership between Children’s National Health System and the University of Virginia to develop an educational research program to systematically raise provider and patient awareness of sudden unexpected (or unexplained) death in epilepsy persons (SUDEP) and other risks associated with epilepsy. This article gives voice to these different experiences and underscores the value of families and providers working together to improve care and prevent death.