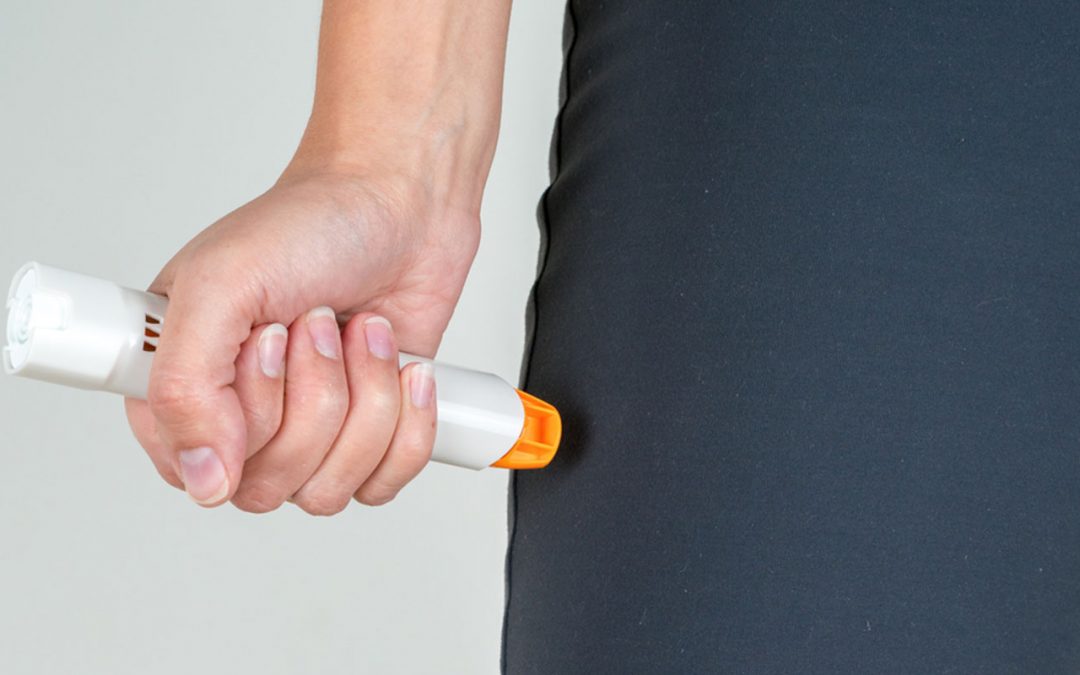 Rafa Laboratories announced the FDA has granted approval for its 10 mg midazolam autoinjector to treat status epilepticus in adults.

According to a release issued by Rafa, the midazolam injector was created in collaboration with the U.S. Department of Defense’s Joint Program Executive Office for Chemical, Biological, Radiological and Nuclear Defense (JPEO-CBRND). The two entities previously partnered to develop Rafa’s atropine autoinjector, which launched in the U.S. in 2017.

The midazolam autoinjector can be used to treat seizures resulting from nerve agent exposure, and, according to the U.S. JPEO-CBRND, it improves upon and will replace the currently fielded convulsant antidote for nerve agent diazepam autoinjector.

“We are proud of the FDA approval for this life-saving product,” Rafa CEO Amir Levin stated in the release. “It is made in Israel and is meaningful news to the world of medical emergency solutions, thus strengthening Rafa’s key role in providing reliable products to armies, governments and first responders worldwide.”

Rafa said in the release that intramuscular midazolam is a first-line therapy for status epilepticus according to guidelines of the American Epilepsy Society. Rafa’s autoinjector, which can be administered directly in the thigh or through clothes, does not require an IV line and will be advantageous in a field setting during an emergency, when fast treatment reduces the likelihood of permanent damage that could result from a continuous seizure, according to the release.

“Clinical studies confirmed the correlation between early treatment of status epilepticus and a reduced risk of an ongoing and irreversible neurological damage,” Roy Shay, head of emergency solutions at Rafa, said in the release. “This product could assist in saving many lives around the globe.”