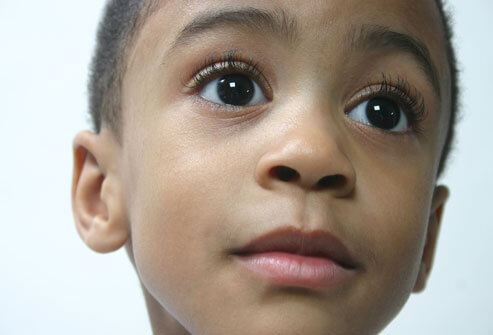 Intense abnormal activity in well-known brain networks that occurs early in a seizure may be the key to impaired consciousness in children with absence epilepsy, new research suggests.

Results of a new study indicate that seizures with behavioral impairment are not limited to focal areas and show intense widespread physiologic activity in the brain’s networks. Furthermore, investigators found these seizures show more intense physiologic changes at seizure initiation.

“It was thought that loss of consciousness in absence seizures is related to a particular spot in the brain, a localized or focal area, that might be critical for the impairment that children have,” study investigator Hal Blumenfeld, MD, PhD, Yale University School of Medicine, New Haven, Connecticut, told Medscape Medical News.

“We found that it’s not just a localized area of the brain that’s different when children can and can’t respond; it’s the whole brain,” Dr Blumenfeld added.

The study was published in the December issue of The Lancet.