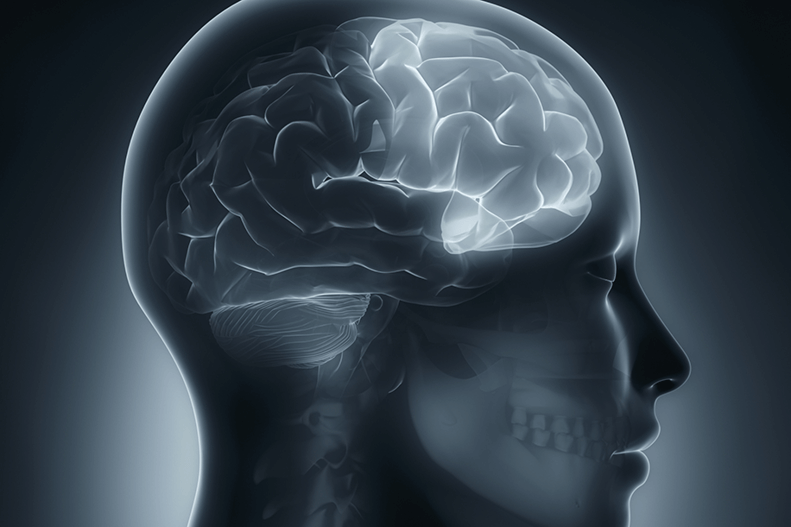 BETHESDA, Md., Jan. 12, 2017 /PRNewswire-iReach/ — Frontal lobe epilepsy (FLE) comprises 30% of all partial epilepsies; it can masquerade as a primary psychiatric condition or be co-morbid with a psychiatric illness. Because patients with FLE may present to psychiatry, neurology, internal or emergency medicine, Psychosomatic Medicine specialists should keep FLE on the differential diagnosis of complex neuropsychiatric cases, says José R. Maldonado, M.D., FAPM, senior author of “Front Lobe Epilepsy: A Primer or Psychiatrists and Systematic Review of Psychiatric Manifestations.”

Several areas of overlap exist between FLE and psychiatric disorders, according to the article published in Psychosomatics, the Journal of the Academy of Psychosomatic Medicine. In addition to a number of motoric and sensory symptoms, the psychiatric manifestations of FLE vary greatly based on the location of seizure activity, and usually consist of psychosis, alterations of sleep, mood or anxiety symptoms, and cognitive and/or personality changes. “This may create diagnostic uncertainty,” says Dr. Maldonado, Medical Director, Psychosomatic Medicine Service, Stanford Hospital and Clinics, and Professor of Psychiatry, Stanford University, California.

FLE can mimic psychiatric disorders, with manifestations of psychosis, mood, anxiety, or personality changes. Unusual motor or speech symptoms may also be misdiagnosed as psychogenic non-epileptic seizures. The correct diagnosis is made more difficult by the fact that conventional EEG recordings frequently miss FLE due to muscle artifacts or to the depths of the frontal lobe sulci inaccessible to the surface electrodes. Similarly, brain imaging studies are usually normal in most patients with FLE. There is a high co-morbidity between FLE and psychiatric conditions, with patients having FLE being more likely to also have psychiatric symptoms. Lastly, the psychiatric disorder may mimic FLE. “Given these three significant areas of overlap, psychiatrists should be familiar with FLE presentations, diagnosis, and treatment,” urges Dr. Maldonado.

The literature review revealed that a significant minority of patients (almost one-fourth) had a psychiatric history, which can make diagnosis of epilepsy more challenging as psychiatrists might tend to ascribe new neuropsychiatric symptoms to a patient’s prior psychiatric condition. “Psychosomatic Medicine physicians should be very careful in obtaining detailed history and symptomology as most patient described in the literature also presented with motor symptoms,” says Dr. Maldonado.

The first line of treatment of psychiatric symptoms in FLE is control of seizures with medications, with surgical interventions reserved for treatment refractory cases. Acute psychiatric symptoms of psychosis and anxiety might also require treatment with psychotropic medications. In addition, depression is highly co-morbid with epilepsy and affects quality of life. Most antidepressants are regarded as safe and may be used in patients with epilepsy.

Concludes Dr. Maldonado, “Psychiatrists need to understand the basic etiology, diagnosis, presentation, and treatment of FLE. We must remain vigilant.”

The Academy of Psychosomatic Medicine, a professional society of more than 1,200 leading physicians, represents psychiatrists dedicated to the advancement of medical science, education, and health care for persons with co-morbid psychiatric and general medical conditions.