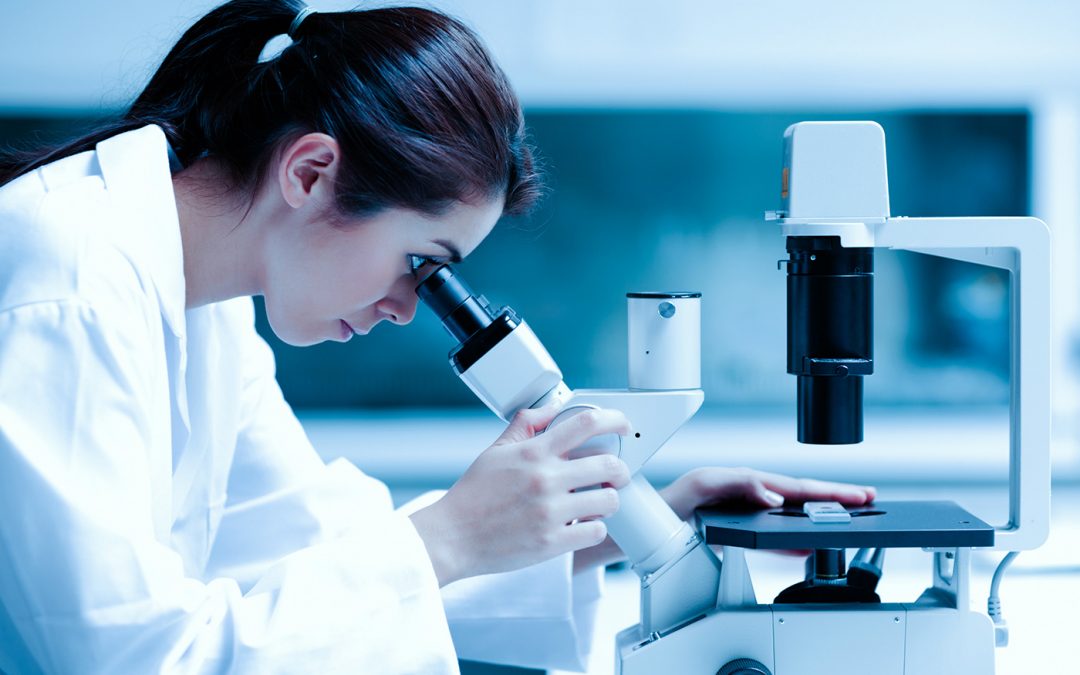 Exciting new research that involves using a protein in worms to suppress seizures, could spell hope in the future for thousands of people with epilepsy.

Scientists at University College London (UCL) have used a chemical found in worms to reduce seizure activity in  the brains of epileptic rats. The chemical produces a protein that quietens down brain activity when glutamate levels build up causing neuronal excitement in the brain.

The chemical is delivered into the brain by injecting it through the skull inside a harmless virus. Using a technique called gene therapy, this enables the worm DNA to spread throughout the brain.

Great hope for the future

Epilepsy Society’s medical director Professor Ley Sander described the new technique as very promising but cautioned that there was still a long way to go before the technique could be safely used in humans.

‘This is a very exciting piece of work offering great hope in the future for people with focal epilepsy that does not respond to conventional treatment. Focal epilepsy starts in a specific area of the brain and where that area can be pinpointed, it is sometimes possible to remove the focal point through brain surgery. But this is possibile if it is in an area of the brain that will not compromise essential functions such as language and movement.

‘Modifying the excitability of nerve cells by introducing a targeted ‘virus’ that will not infect a nerve cell but instead deactivate the seizure, may offer a real alternative to surgery. It also has the advantage of preserving the functional areas of the brain.

‘There is still a long way to go. At the moment results have only been shown in animal models and it is important that this is now translated into humans.

‘But in the future, this type of gene therapy could be used in parts of the brain which are critical for cognitive functions and movement and may also be used where seizures occur in multiple parts of the brain.’

Epilepsy Society works as part of a unique arrangement with UCL and the National Hospital for Neurology and Neurosurgery. Professor Sander said that research into gene therapy could really benefit discoveries made through the charity’s genomic sequencing programme.

‘As we identify genes that are contributory to epilepsy, new gene therapy techniques will allow our colleagues to find ways to engineer them, either switching on or off activity as required. This holds great promise for people with epilepsy.’

Available on NHS in future

If the chemical from worms induces the same response in humans as in rats, the UCL research team hopes a new treatment could be available on the NHS within 10 years.

The research is published in the journal Nature Medicine.