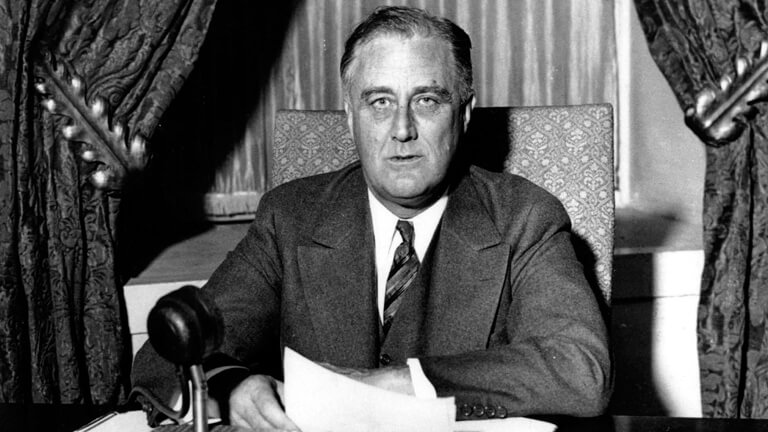 Neurology and history may sound like two fields that don’t often overlap, but they have, sometimes with extraordinary consequences, according to a University at Buffalo neurologist. 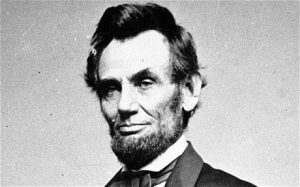 On Feb. 12, the 206th birthday of Abraham Lincoln, Nicholas J. Silvestri, MD, assistant professor of neurology at the UB School of Medicine and Biomedical Sciences and an avid history buff, will give Grand Rounds at Buffalo General Medical Center,on the topic of “Neurological Ailments of the Presidents.”

Silvestri, who sees patients at UBMD Neurology, will give the presentation again on March 14 at the Neurology Update for Primary Health Care Providers hosted by the UB Department of Neurology in UB’s Clinical and Translational Research Center.

Silvestri notes that studying U.S. presidents who have had neurological disorders helps “put a human face to these diseases.”

A fan of American history since childhood, Silvestri has a particular interest in the neurological problems of American presidents and how they have been explained to, or hidden from, the American public. Neurology, he says, has played an unusual role in U.S. presidential history, impacting numerous presidents with conditions ranging from migraine headaches to strokes.

“Studying these cases reminds us that the diseases we, as neurologists, treat have implications beyond medicine and have even impacted history,” he says.

Woodrow Wilson, for example, suffered a severe stroke while in office in 1919.

“Here we had a commander-in-chief who was so disabled by a stroke that he couldn’t properly govern and the public didn’t even know,” Silvestri says. “Wilson’s stroke occurred in October 1919 and it wasn’t until February 1920 that his Cabinet and the public were even notified. Wilson’s physician and his wife were running the country!”

Silvestri says the stroke left Wilson unable to move the entire left side of his body. “His personality changed and he became more irritable and depressed. But this was all covered up from the public. His cabinet was told by his physician that he had had ‘a nervous breakdown.’ In 1919, that was accepted.” 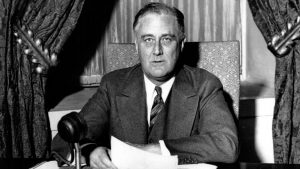 FDR, he says, is another fascinating example of how neurological conditions affected the presidency. “The case of FDR demonstrates what people can do despite serious neurological problems. Roosevelt was diagnosed at age 39 with polio, although it was quite possible that he was suffering from Guillain-Barre syndrome. He was a really effective and powerful leader during a troubled time in our history. But very few people knew: He was photographed standing — never in a wheelchair — even though he was wearing leg braces that weighed over 10 pounds.”

Roosevelt also was suspected of suffering from what was, at the time, called complex partial seizures, during which he would lose his train of thought and stare blankly.

He died from an intracerebral hemorrhage, a massive stroke, Silvestri adds, while Warren Harding and Gerald Ford also died from strokes.

Other neurological conditions that have affected U.S. presidents range from seizures to Alzheimer’s. It is believed that James Madison suffered from epilepsy because he was known to experience spells that left him temporarily paralyzed. Several presidents likely suffered from migraines, including John Adams, Thomas Jefferson, Abraham Lincoln, Dwight Eisenhower and John F. Kennedy. Ronald Reagan lived for 10 years after being diagnosed with Alzheimer’s disease in 1994.

Silvestri notes that although some of these conditions significantly affected the ability of the president to carry out his duties — most obviously in the case of Wilson — it is only relatively recently that any legislation addressed such circumstances.

“It wasn’t until 1967 that an amendment to the Constitution passed that said that if a president was unable to discharge his duties, the president can be replaced by the vice president,” says Silvestri.