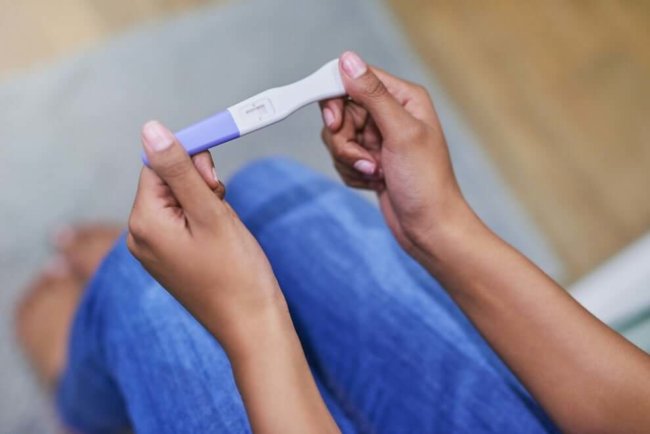 Changes to antiepileptic drug dosing were more frequent among pregnant women than nonpregnant women with epilepsy, according to study findings published in The New England Journal of Medicine.

PHOTO: While there were no significant differences in seizure frequency between pregnant and nonpregnant women with epilepsy, medication doses were more frequently increased for pregnant women.

This was a prospective, observational, parallel-group study of women (N=460) with epilepsy recruited at 20 centers in the United States between 2012 and 2016. Women were stratified by pregnancy status and were assessed for seizures and epilepsy therapeutics. Study researchers defined epoch 1 as the pregnant and peripartum (6 weeks after birth) stages, and epoch 2 as the postpartum (6 weeks to 9 months after birth) stage. Women in the control group consisted of nonpregnant women with epilepsy. Pregnant women and women in the control group were assessed in the same number of visits.

A total of 351 women were pregnant and 109 were not. Pregnant and nonpregnant women with epilepsy were, on average, 31 and 30 years old, respectively. Additionally, 85% and 93% were White, 52% and 47% were seizure-free for 9 months prior to study enrollment or pregnancy, and 77% and 81% were on monotherapy for their epilepsy, respectively.

The average number of seizures were normalized to a 28-day value and were higher during epoch 1 (pregnant, 0.69; control, 1.40) than epoch 2 (pregnant, 0.55; control, 0.28). Among women who did not have a seizure during the 9-months before the study, study researchers did not note any significant between-group difference.

This study was limited by its observational design, missing data, and inability calculate between-group differences for specific seizure types due to insufficient power.

The study researchers concluded that although they noted no significant differences between pregnant and nonpregnant women regarding increased seizure frequency during epoch 1 compared to epoch 2, “changes in doses of antiepileptic drugs occurred more frequently in pregnant women than in nonpregnant women during similar time periods.”

Disclosure: Multiple authors declared affiliations with industry. Please refer to the original article for a full list of disclosures.