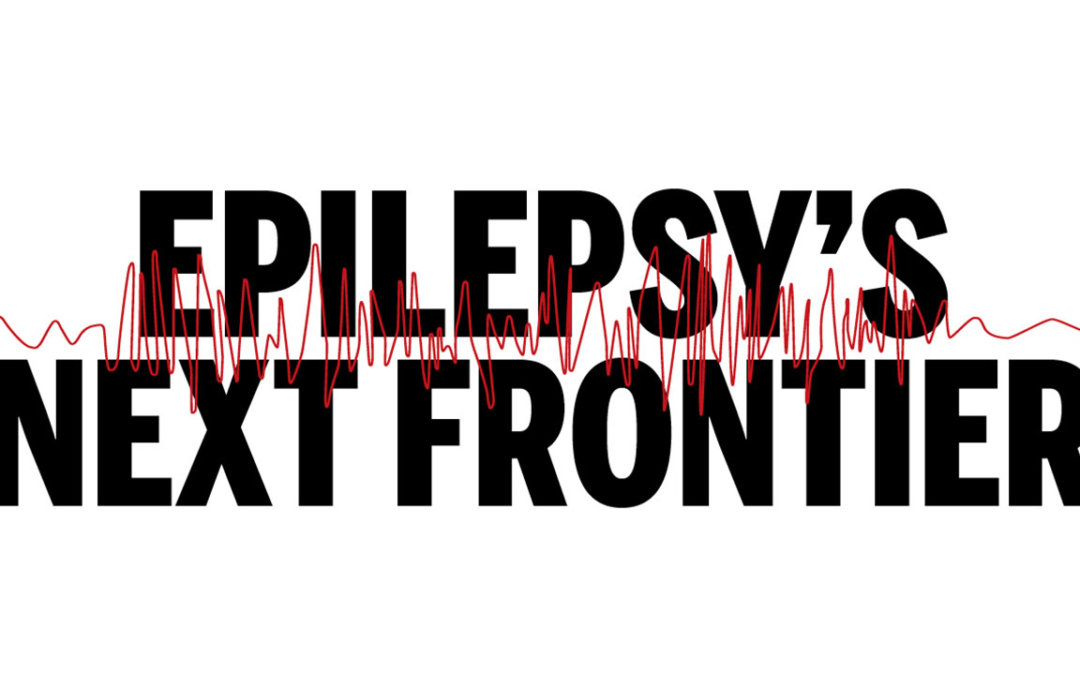 Shares of Praxis Precision Medicines are falling in mid-afternoon trading after the company announced the U.S. Food and Drug Administration has placed a clinical hold on the company’s Investigational New Drug Application for its experimental epilepsy drug, Prax-222.

The company made its announcement in a filing with the U.S. Securities and Exchange Commission. Praxis Precision Medicines said it received the notice from the regulatory agency on April 28, one day before it made the announcement. The reason for the clinical hold was not disclosed in the filing.

Praxis stated the FDA, which notified the company in an email, would inform it of the reasons within 30 days. In its year-end financial report, Praxis said it hoped to be able to begin the Phase I study within the second quarter.

Prax-222 is an antisense oligonucleotide developed for the treatment of patients with SCN2A gain-of-function mutations, which are associated with epilepsies, intellectual disability and autism. These kinds of mutations can cause early-onset severe epilepsies. The company was seeking authorization to initiate a seamless study design for SCN2A patients with early-onset seizures.

Patients with SCN2A-DEE and SCN8A-DEE have significant cognitive disabilities, ranging from moderate to severe; often movement disorders, such as dystonia or ataxia; and problems in other body systems such as gastrointestinal or ocular, the company said. Praxis added that patients with SCN8A-DEE may also experience autonomic features such as increases or decreases in heart rate, abnormal breathing and cyanosis, Praxis added.

In January, Prax-222 secured Orphan Drug Designation from the European Medicines Agency (EMA) for SCN2A-DEE. The drug candidate had previously earned that honor from the FDA in January 2021, along with Rare Pediatric Disease designation.

The announcement of the clinical hold comes days after the company hosted its live Epilepsy Day program, an event showcasing its therapies for central nervous system disorders that are characterized by neuronal excitation-inhibition imbalance. During the event, Praxis executives took attendees on a deep dive into its epilepsy pipeline, providing investors and stakeholders an overview of its proprietary innovation strategy.

In addition to Prax-222, Praxis highlighted its ongoing research into its most advanced epilepsy programs. The company anticipates initiating a Phase II study of Prax-562 in the second half of this year in cohorts of children with SCN2A epilepsy, SCN8A epilepsy and Tuberous Sclerosis Complex.

Praxis also showcased its early-stage epilepsy pipeline, including plans to declare antisense oligonucleotide (ASO) candidates for Prax-080 for PCDH19 and Prax-090 for Syngap1 in 2023.