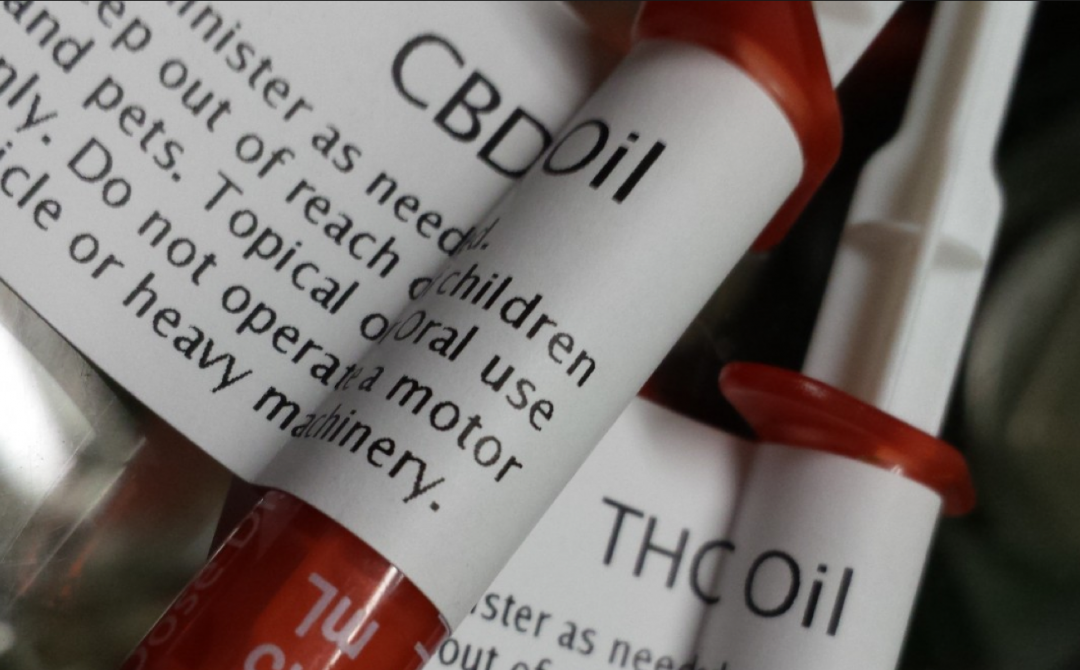 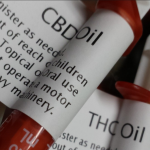 Despite currently being the most promising drug for the treatment of Dravet Syndrome, CBD still faces a lot of challenges.

Retrospective studies and preliminary evidence from clinical trials suggest that Cannabidiol (CBD) might be effective in reducing seizures in some paediatric epilepsy syndromes. One condition in particular – Dravet syndrome, or myoclonic epilepsy of infancy,  has gathered a great level of interest from the medical and pharmaceutical communities in relation to CBD treatment.

Dravet syndrome (DS) is a rare genetic syndrome, with an estimated incidenceof one person in every 20,000. It usually develops between five and eight months of age, after which there is a drastic progression in the frequency and intensity of seizures. Among other long-term effects, DS is often associated with severe cognitive impairments, hyperactivity, and autistic behaviours.

In between 60 and 80% of the patients, DS is caused by a single gene mutationrelated to a receptor in neuronal membranes. This mutation alters the firing patterns of the nervous cells, causing an electrical imbalance between excitation and inhibition that promotes seizures. Also, it is likely that these attacks interfere with the neural networks underlying the cognitive functions that are impaired in DS.

The usual treatment for this syndrome involves a combination of conventional antiepileptic drugs and a ketogenic diet. Unfortunately, it is mostly ineffectivefor the majority of the patients.

Despite currently being the most promising drug for the treatment of DS, CBD still faces a lot of challenges. One of these is to understand the physiological mechanisms through which it could be acting therapeutically.

Cannabidiol is an unconventional cannabinoid in that it interacts very little with the endocannabinoid system. Instead, it acts on several proteins that fall outside of this system. But it is still unknown which exact proteins might mediate the therapeutic effects of CBD in DS.

To tackle this question, a team of researchers from Spain and Italy recently conducted a study with 15 DS patients, analyzing the expression of specific genes in their lymphocytes and in those of healthy people. Their main goal was to identify whether some of the molecules that are known to be targeted by CBD in other neurological disorders were being abnormally expressed in DS patients.

The researchers also analyzed the expression levels of proteins pertaining to the endocannabinoid system, together with levels of cannabinoids in the blood, to check for a possible dysregulation of this system in DS.

Among the main findings in DS patients were an elevated expression of the CACNA1h gene, and an almost significant reduction in the expression of the serotonin transporter gene, both of which have been proposed to play a role in epilepsy. A possible link between CBD and DS might thus be explained by the targeting of the proteins produced by these two genes.

In relation to the endocannabinoid system, the only finding was an elevation in the expression of CB2 receptors. Since this could easily be accounted for by the higher activation of lymphocytes in DS patients, it is not clear if this system is dysregulated in this condition. Nevertheless, the increase in CB2 receptors could constitute a potential route of access for other cannabinoid-based medicines.

A third finding was that of an increased expression of inflammation-related genes in a subset of the patients. If such an inflammatory response is also going on in the brains of these patients, then it is possible that CBD could act there via its anti-inflammatory properties. Unfortunately, the data collected in this study does not allow us to answer this hypothesis.

In summary, this is the first study to highlight potential biological pathways that may be targeted by CBD and other cannabinoid-based medicines in fighting Dravet Syndrome.