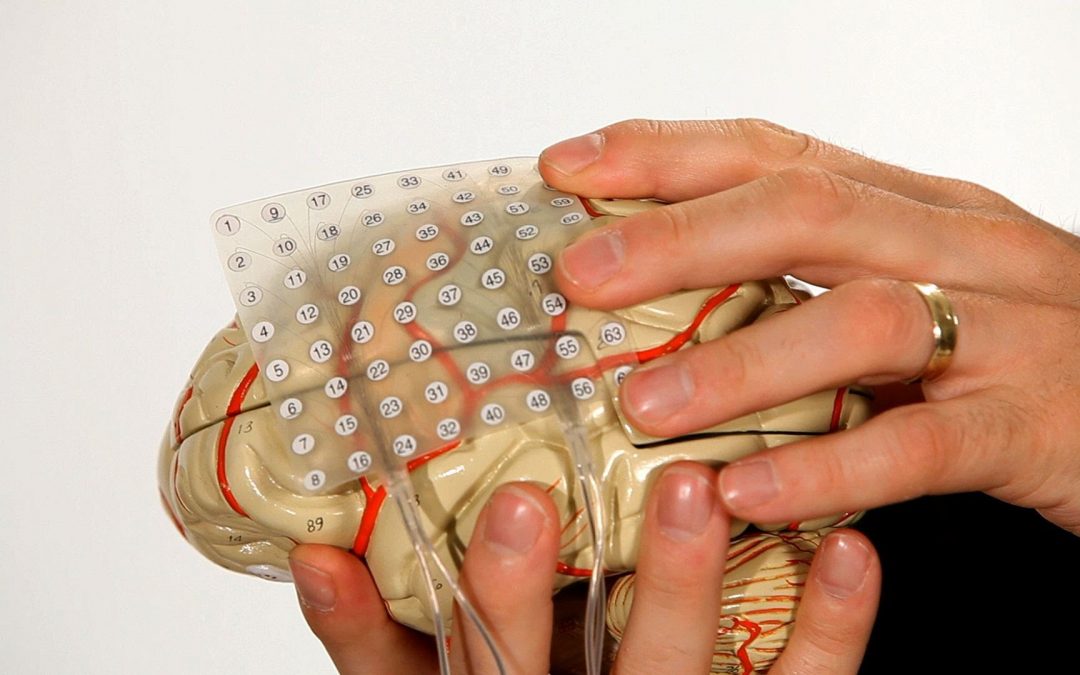 Possible Surgical Cure for Some With LGS (Lennox-Gastaut syndrome) 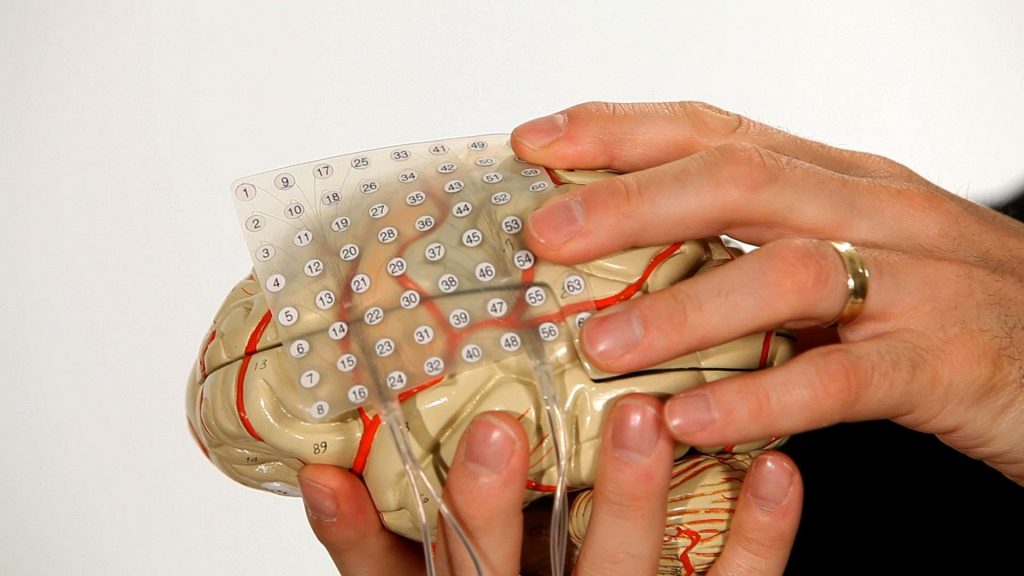 A new case series shows that two thirds of patients with LGS were seizure-free or markedly improved following resective surgery.

“Most patients with LGS are not candidates for curative surgery, but there is a small subset, especially the ones with an MRI abnormality, and especially those with an abnormality on one side of the brain, who may be candidates,” Ahsan Moosa Naduvil, MD, Section of Pediatric Epilepsy, Cleveland Clinic Epilepsy Center, Ohio, told Medscape Medical News.

Any patient with LGS who is not responding to medications should be carefully evaluated for respective curative surgery before considering palliative surgical approaches, such as corpus callosotomy or vagus nerve stimulation, said Dr Naduvil.

In the past, patients with LGS were typically not considered good candidates for resective surgery. The new study illustrates a changing treatment approach for some of these patients. The Cleveland Clinic, said Dr Naduvil, has been known to “push the boundaries” for selecting epileptic patients for surgery.

LGS could have a genetic or metabolic cause, or it could be due to a tumor, brain malformation, birth asphyxia, or stroke. Many patients with this disorder experience multiple seizures, are refractory to medications, and have developmental delays.

From a database review, researchers looked at 880 consecutive patients who had epilepsy surgery over a 10-year period (2002 to 2012). Of these, 63 patients had LGS.

Thirty-six of the patients with LGS had undergone resective surgery (mean age, 7 years). Of these, 15 had focal, lobar, or multilobar resection while 21 had a hemispherectomy procedure. As Dr Naduvil explained, in these patients with LGS, the affected hemisphere is not working. “It has already lost function but is producing lots of seizures.”

Of the 36 patients, 19 (53%) were completely seizure free (Engel class Ia) at a median of 34 months after surgery. “Many parents said that their child’s last seizure was when they were wheeled into the [operating room], and then they completely stopped.”

Two patients had “late remission” in that they experienced some seizures after surgery, and 3 more patients fell into the category of having more than 90% improvement (Engel class II).

“Usually, when you talk to parents, they say that their child was 99% improved; they went from multiple seizures a day to now about once a week.”

Altogether, about two thirds (66.7%) of the patients were seizure free or markedly improved after surgery, said Dr Naduvil.

A small group of the patients had a 50% to 90% improvement (Engel I to II), and 4 patients did not have any improvement.

“Not having improvement usually means that the epilepsy was coming from both sides of the brain,” said Dr Naduvil. He stressed, however, that patients with bilateral abnormalities do not necessarily have to be excluded from curative surgery.

He also noted that if patients had a seizure within the first week following surgery, their chances of seizure freedom were less than the chances of patients who didn’t.

Without the surgery, the chance for these children to become seizure-free is usually zero. “If you think of it that way, this can be a life-changing surgery,” said Dr. Naduvil.

In terms of cognitive outcomes, Dr Naduvil reported that when he has talked to families, none reported a worsening in cognitive function. “Many say that their child is better or continues to be delayed; there usually is not a regression.”

“This patient series is an important example of this paradigm shift that makes resective epilepsy surgery available to some of the most severely affected patients.”

The researchers and Dr Loddenkemper have disclosed no relevant financial relationships.