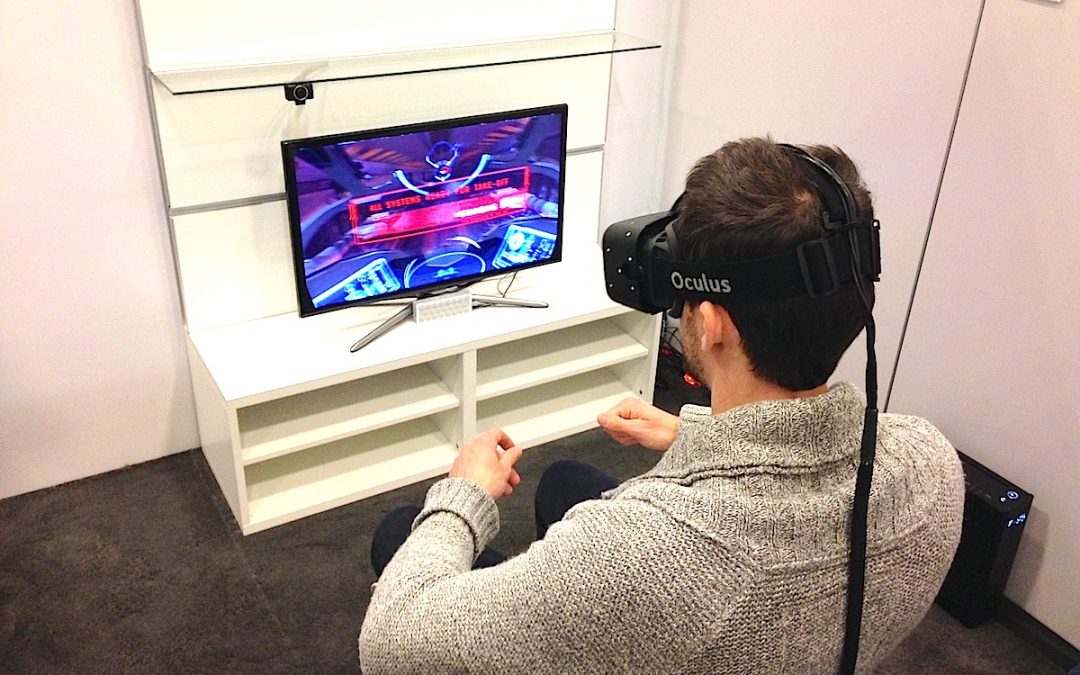 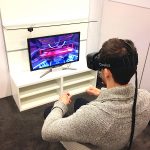 A new study suggests that playing three-dimensional (3D) video games can stimulate the hippocampus and boost the formation of memories.

The findings suggest that exploration of vast and visually stimulating environments within modern-day 3D video games “can act as a human correlate of environmental enrichment” and “provide meaningful stimulation of the human hippocampus,” the researchers write.

“It’s often suggested that an active, engaged lifestyle can be a real factor in stemming cognitive aging. While we can’t all travel the world on vacation, we can do many other things to keep us cognitively engaged and active. Video games may be a nice, viable route,” author Craig Stark, PhD, from the Center for the Neurobiology of Learning & Memory, University of California, Irvine (UCI), said in a university statement.

The study was published online December 9 in the Journal of Neuroscience.

They then discovered that they could induce the memory-boosting effects by training naive video gamers on 3D video games. They recruited nongamer college students to play either a video game with a passive 2D environment (Angry Birds) or one with an intricate 3D environment (Super Mario 3D World) for 30 minutes daily for 2 weeks. Before and after the 2-week period, the students were given standard tests of memory.

Students playing the 3D video game improved their scores on the memory tests, while the 2D gamers did not. Memory performance increased by about 12%, which is about the level of decline people normally experience between ages 45 and 70 years, the researchers say.

Dr Stark explained why complex 3D video games might aid memory. “We know that new neurons are born into the adult brain in a process called adult neurogenesis and that these new neurons end up in only two places. One of those places is the hippocampus, and a popular theory as to what those new neurons are doing there is that they’re helping us learn new information,” he told Medscape Medical News.

“We think that is what is going on here. Give humans this kind of ‘environmental enrichment’ and give them something to learn and we see this effect in their ability to learn new things that require the hippocampus. We’ve not got direct evidence of it yet, as the current study looks at behavior — memory ability — and not at the hippocampus or neurogenesis,” Dr Stark added.

It’s unclear whether the overall amount of information and complexity in the 3-D game (vs the 2D game) or the spatial relationships and exploration is stimulating the hippocampus. “This is one question we’re following up on,” he said.

He also noted that unlike typical brain training games, video games are not created with specific cognitive processes in mind but rather are designed to immerse users in the characters and adventure, drawing on a variety of cognitive processes, including visual, spatial, emotional, motivational, attentional, critical thinking, problem-solving, and working memory.

“It’s quite possible that by explicitly avoiding a narrow focus on a single…cognitive domain and by more closely paralleling natural experience, immersive video games may be better suited to provide enriching experiences that translate into functional gains,” Dr Stark said in a university statement.

Going forward, the UCI team will focus on determining if environmental enrichment — either through 3D video games or real-world exploration experiences — can reverse the hippocampal-dependent cognitive deficits seen in older adults. This effort is funded by a $300,000 Dana Foundation grant.

This is a “very elegant study,” Joaquin Anguera, PhD, from the Sandler Neurosciences Center, University of California, San Francisco, who was not involved in the study, toldMedscape Medical News. “I love their multiple experimental approach to isolate a specific construct, then train it in a separate experiment. What is really novel to me is that they were going after training memory, whereas many cognitive training studies try to train attention or working memory (which are related, but distinct processes). And especially that these positive findings were in healthy young adults, a population that is likely near ceiling in these abilities to start out.”

In his own research, Dr Anguera has found evidence that multitask training using a custom-built 3D video game not only boosts this multitasking ability but also enhances untrained cognitive control abilities, such as attention and working memory.

Simone Kühn, PhD, from the Max Planck Institute for Human Development in Berlin, Germany, found the new study “highly interesting” and noted that “it fits well with the results of our study showing structural increase in the hippocampus after an admittedly longer period of game play (2 month instead of 2 weeks).

“This is potentially good news because it may mean that 2 weeks suffice to show the beneficial effects of video gaming on cognition. It is slightly unfortunate that the authors did not assess volumetric changes to relate their findings to.”

A video of Dr Stark’s research can be found at https://www.youtube.com/watch?v=t1YfgMVhhdA&feature=youtu.be.

The study was supported by the National Institute on Aging and the James S. McDonnell Foundation. The authors have disclosed no relevant financial relationships.