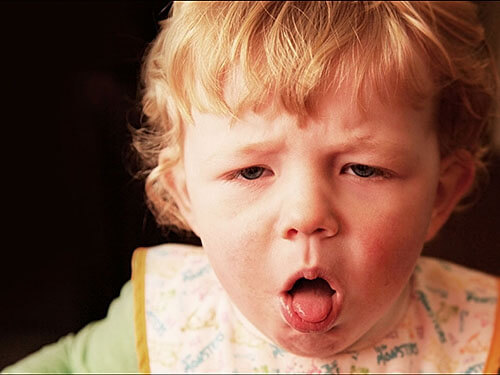 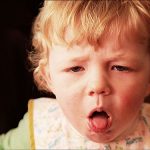 Although the absolute risk was low, researchers found an increased risk of childhood-onset epilepsy among children in Denmark who had a hospital-diagnosed pertussis infection (whooping cough), compared with the general population, according to a study in the JAMA.

Pertussis, an acute respiratory tract infection, is among the most common vaccine-preventable childhood diseases in developed countries. Worldwide, an estimated 16 million cases occur each year; almost 50,000 pertussis cases were reported in the United States in 2012. Pertussis is characterized by spasms of coughing and a protracted course. During the acute phase, pertussis is associated with seizures in infants, but the likelihood of developing epilepsy has not been known. Epilepsy is the most common neurologic childhood disorder, and its cause is poorly understood, according to background information in the article.

Morten Olsen, M.D., Ph.D., of the Aarhus University Hospital, Aarhus N, Denmark, and colleagues used population-based medical registries covering all Danish hospitals to identify all patients with pertussis born between 1978 and 2011, followed up through 2011. A database was used to identify 10 individuals from the general population for each patient with pertussis, matched on sex and year of birth.

The researchers identified 4,700 patients with pertussis (48 percent male), of whom 53 percent were diagnosed before age 6 months. In the pertussis cohort, 90 children were diagnosed with epilepsy, compared with 511 children in the comparison cohort. The cumulative incidence of epilepsy at age 10 years was 1.7 percent for patients in the pertussis cohort and 0.9 percent for members of the comparison cohort. Patients older than 3 years when diagnosed with pertussis were not at increased risk of epilepsy compared with the general population.